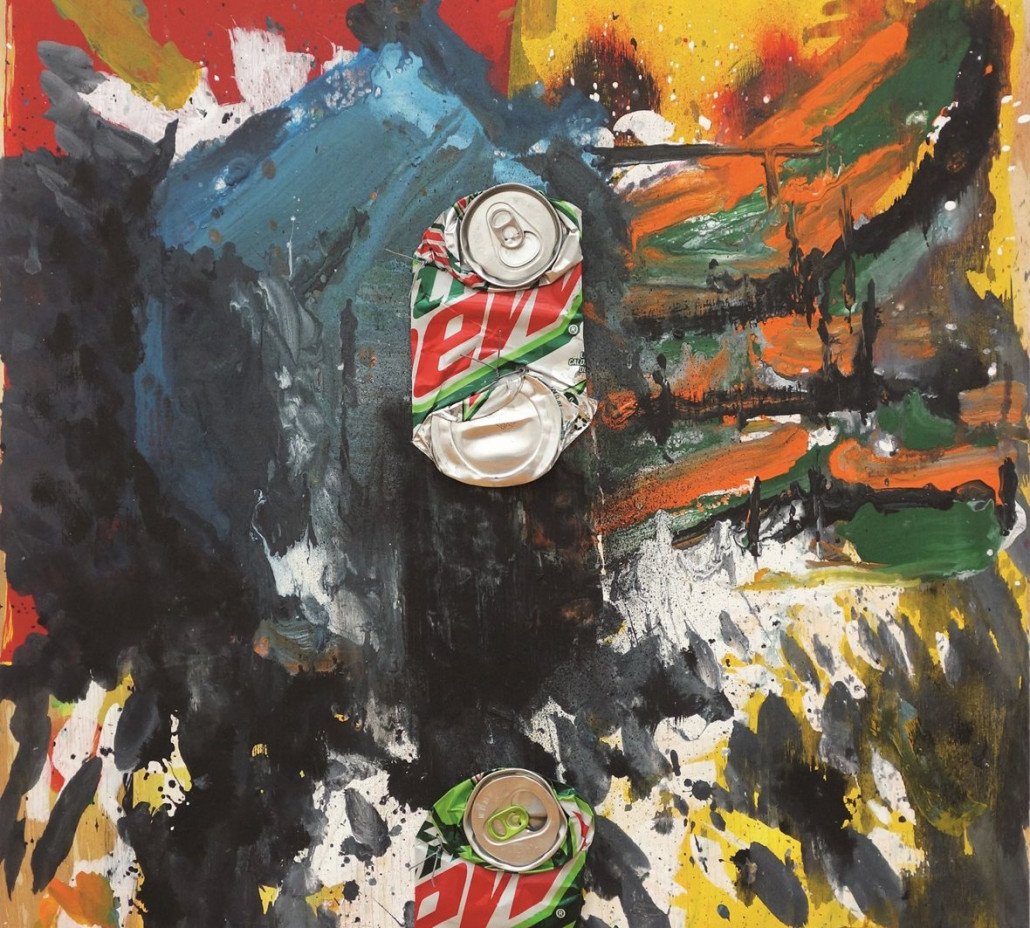 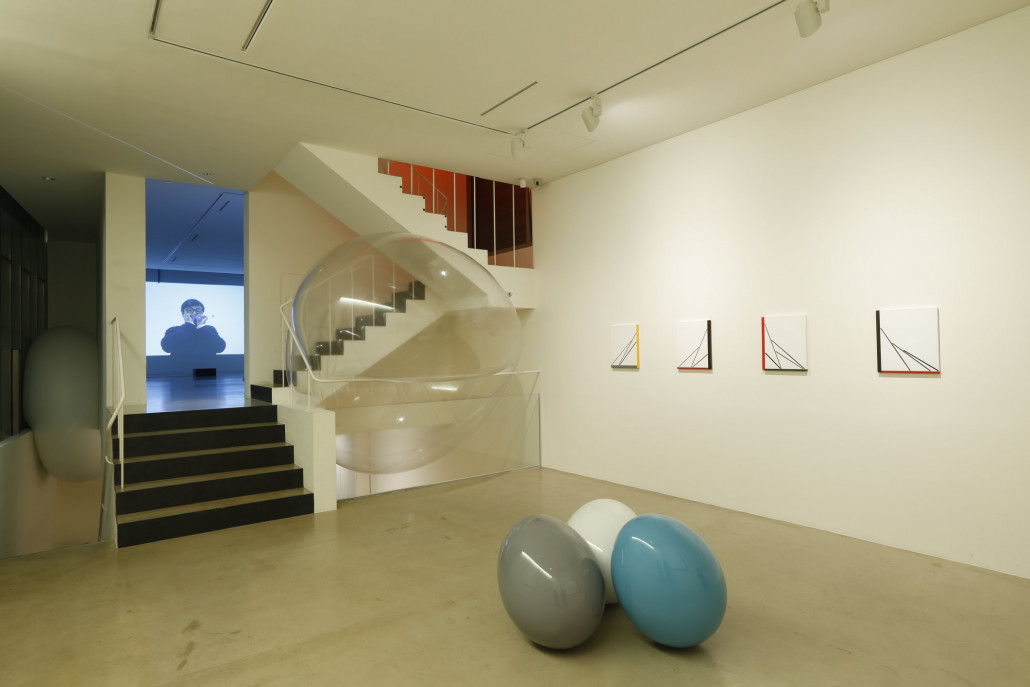 The Miami edition of Art Basel, one of the world’s most prestigious arts festivals, kicks off on Thursday, with over 250 leading international galleries participating and over 50,000 visitors set to descend on the high profile event.

Leading galleries from North America, Latin America, Europe, Asia, and Africa will showcase historical work from the masters of Modern and contemporary art, as well as pieces by emerging artists.

Paintings, sculptures, drawings, installations, photographs, films, and editioned works will be on display at the main exhibition hall, while ambitious artworks and performances become part of the landscape at nearby beaches, Collins Park and SoundScape Park.

One of the most eagerly anticipated exhibits is by British artist Tracey Emin, who will be showcasing her first American solo museum exhibition exploring her relationship with neon.

Another notable occasion will be the official opening of the new bayfront Pérez Art Museum in Miami, which will debut with a curated show especially for Art Basel.

“During Basel, the city is inundated with the most sophisticated tourists and the top international press,” she added.

For a complimentary one-day pass for two people at Art Miami, which runs alongside Art Basel, click here.