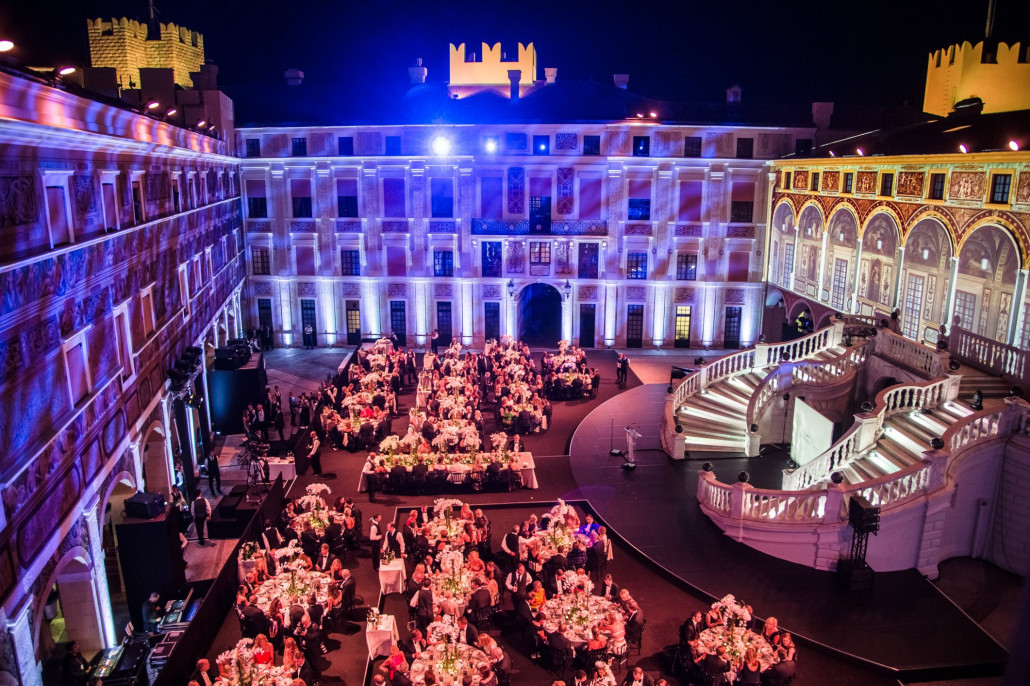 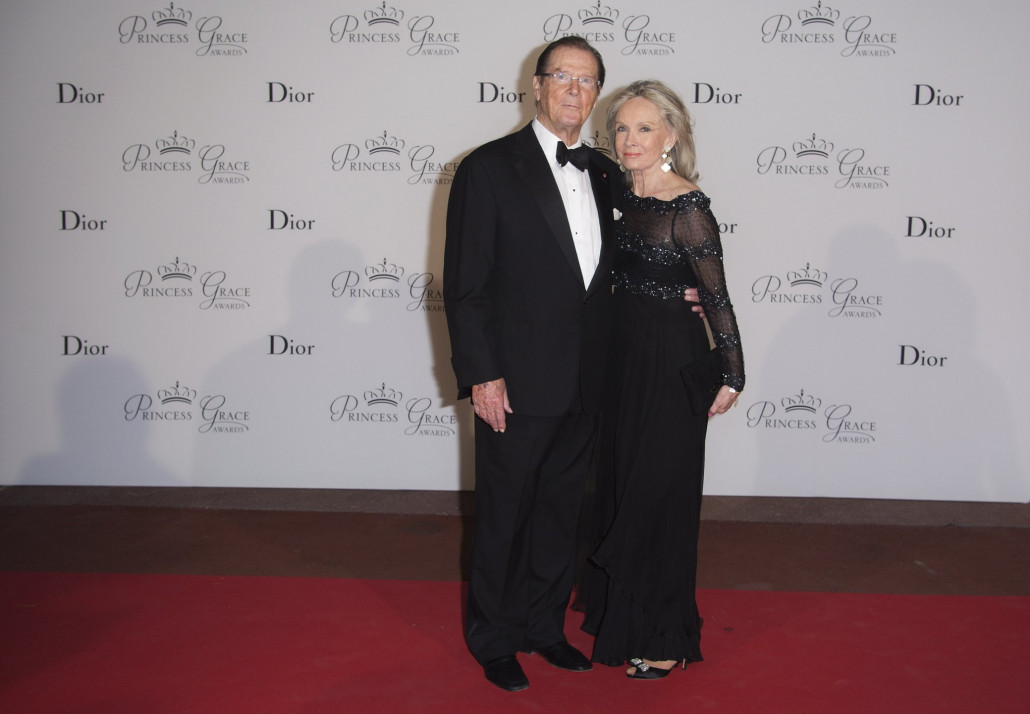 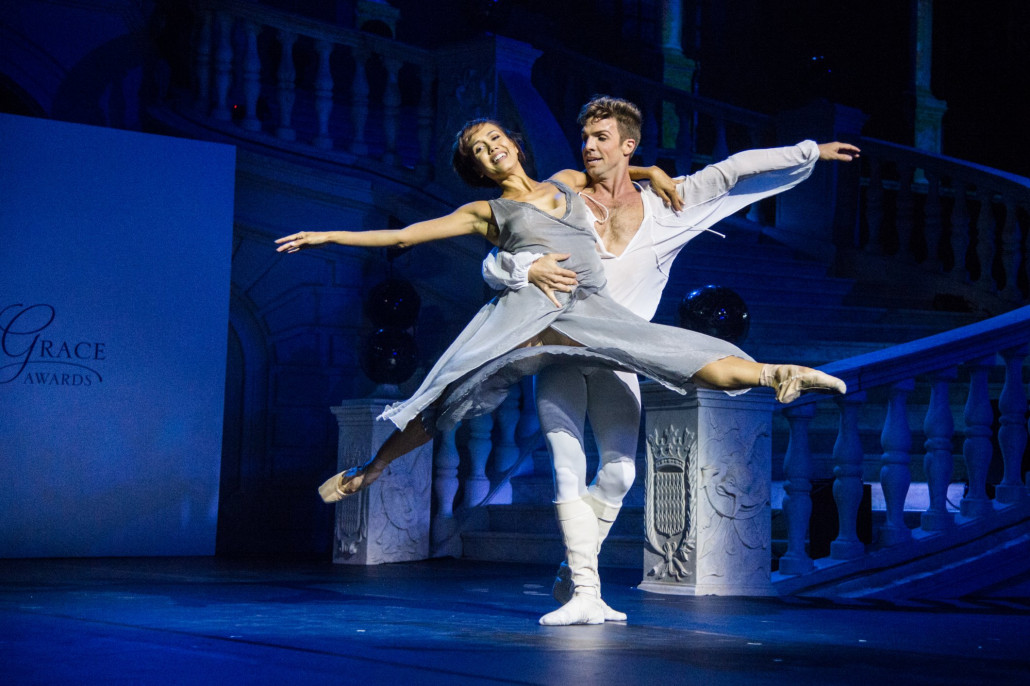 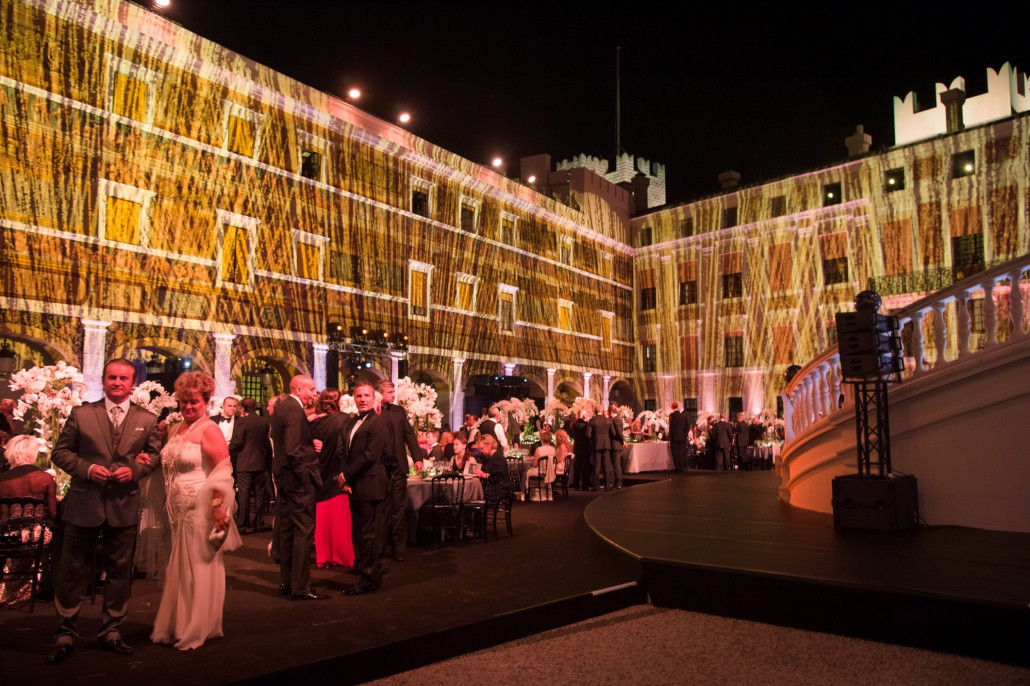 The 2015 edition of the Princess Grace Awards Gala took place in Monaco on Saturday, bringing together high profile names from the worlds of royalty, culture and entertainment to celebrate the prestigious fund-raising event.

Hosted this year by HSH Prince Albert II of Monaco and his wife, Princess Charlene, the gala raises money for The Princess Grace Foundation-USA, which helps support emerging talent in the fields of theatre, dance, and film through grants and scholarships.

For the first time in the foundation’s 33-year history, the Prince's Palace of Monaco served as the grand setting for the event, which recognised iconic movie star Robert Redford and his artist wife, Sibylle Szaggars, with the Prince Rainier III Award for their outstanding contributions to the Arts.

During the awards gala, Prince Albert spoke on stage about the foundation’s partnership with Redford’s Sundance Institute. To date, 58 Princess Grace Awards winners have had 131 projects accepted into Sundance’s Film Festival and Labs.

Other notable prize-receivers included filmmaker and writer Cary Fukunaga who was honoured with the Princess Grace Statue Award for his success in the film and television industry. In 2005, Fukunaga received the Princess Grace Award as an emerging artist.

The Princess Grace Foundation-USA is a non-profit organisation, headquartered in New York City. It was founded by Prince Rainier III of Monaco to honour the legacy of his wife, Princess Grace, also known as the legendary film star Grace Kelly.

Since its inception, the foundation has awarded nearly $13 million in scholarships, apprenticeships and fellowships to to nearly 900 Award winners.

To learn more about the Princess Grace Foundation-USA, click here.