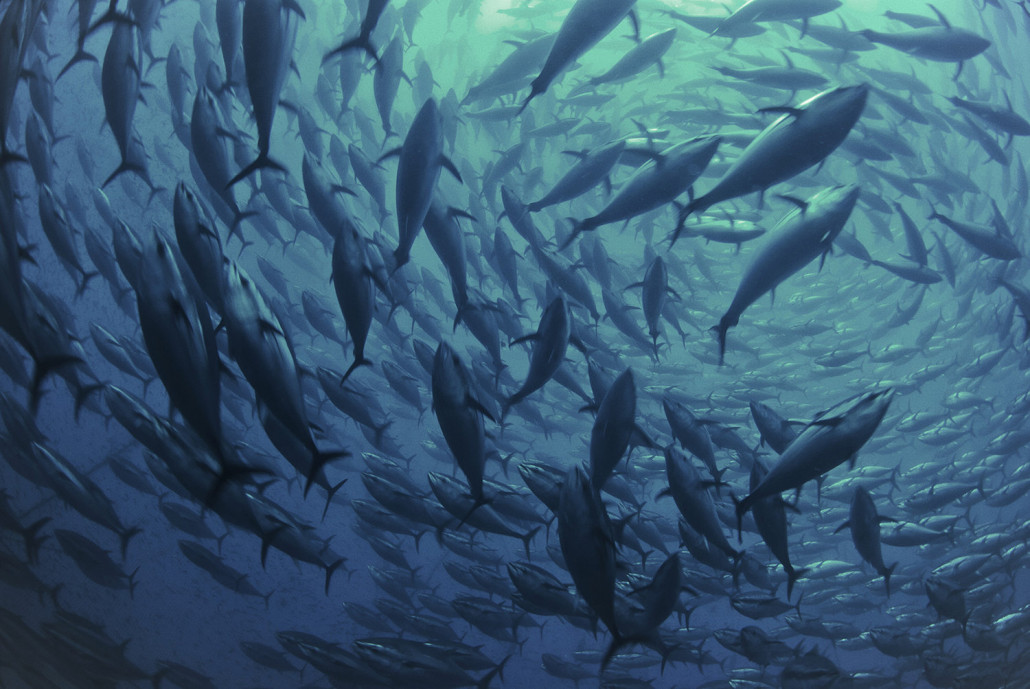 Ocean conservation, along with all other aspects of environmentalism, has had a significant boost in recent times thanks to the efforts of the Extinction Rebellion protest group.

Now an already established initiative called Project Zero is hoping to build on this surge in public awareness with a new and imaginative campaign video that stars some of the most passionate ambassadors for preserving our oceans from the worlds of film, fashion, music and sport.

Next year is set to be the biggest yet for Project Zero, with the people behind the venture confirming there will be a significant announcement coming in the New Year relating to the next phase in the ambitious project.

In the video Project Zero co-founder Tyrone Wood is joined on screen in the call to “Back Project Zero and Turn the Tide on the Climate Crisis” by renowned celebrities including actress Cara Delevingne, actor Will Poulter, supermodel Kate Moss, musician Ronnie Wood, singer Rita Ora, and many others.

The video launch follows the unveiling of Project Zero’s unique Christmas installation, designed in collaboration with London’s iconic Carnaby Street. The seascape scene is intended to remind visitors of the ocean’s spectacular beauty and life-giving purpose. Every element of the installation was created using recycled and reusable materials.

Project Zero is a global movement whose mission is to awaken the fight for the ocean and support its vital role in maintaining our planet’s ecological equilibrium.