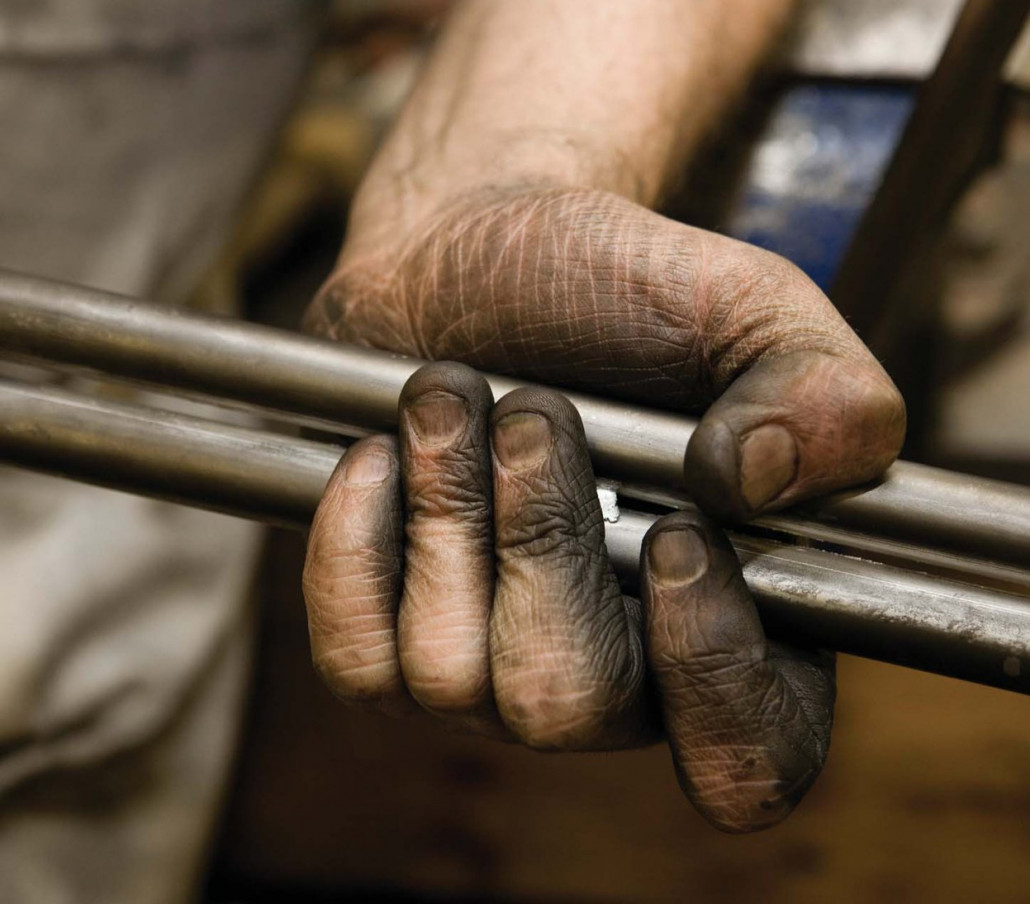 James Purdey & Sons are synonymous with fine British craftsmanship. The London-based company have been perfecting their bespoke gun and rifle-making skills for over two centuries, with each generation adding their own indelible touches to their immaculate creations.

Established by James Purdey in 1814, the company rapidly gained a reputation for the quality of its gun-making artistry. In 1837 Queen Victoria became a Purdey customer and her son, The Prince of Wales (later King Edward VII), later conferred his Royal Warrant on the firm. All four subsequent British monarchs have followed suit, giving Purdey the unofficial title of ‘Gun makers to the Royals’.

Today the company – which was taken over by luxury goods group Richemont in 1994 – creates between 70 and 80 customised guns and rifles a year, each one delicately crafted by specially trained workers at the Purdey factory in Hammersmith, west London.

In recent years Purdey have invested heavily in new technologies, enabling them to make significant improvements in quality and productivity, without compromising the excellence of its design standards.

As well as guns and rifles, the company also creates a range of clothing and accessories, all steeped in the Purdey traditions. But when pressed on any future plans to diversify even further, Mr Purdey made it clear that the focus will remain on its existing products and on retaining the brand’s core values.

“There is no intention at the present time to broaden the companies activities beyond the manufacture of bespoke guns and rifles, Mr Purdey insisted, “and to supply a unique and exclusive range of shooting clothing and accessories which, in their design and performance, reflect the same degree of attention to detail and enduring quality that goes into every Purdey gun.”