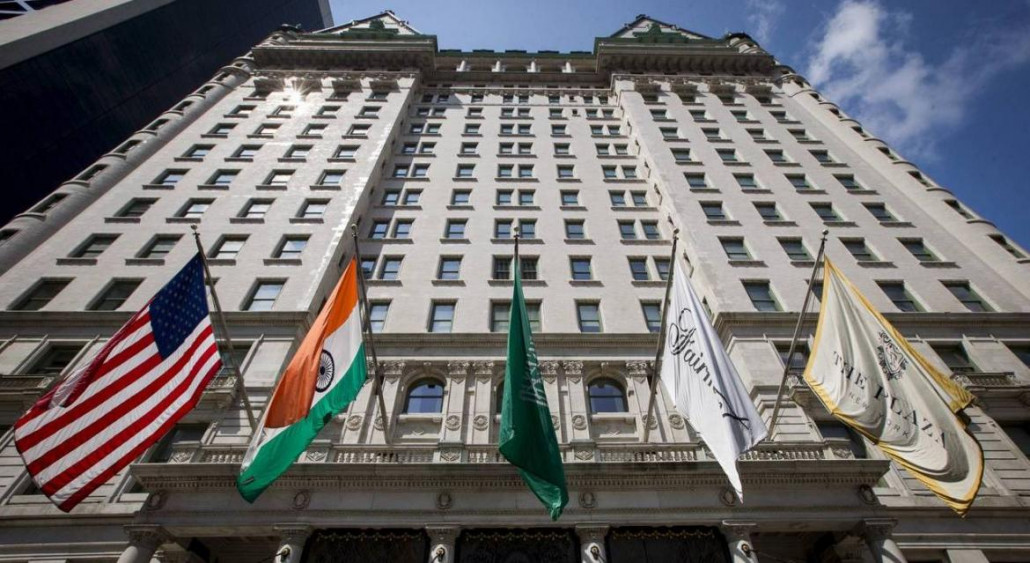 Once owned by controversial US President Donald Trump, New York’s iconic Plaza Hotel is now under the stewardship of the ultra-rich Gulf state of Qatar.

Nestled in the southeast corner of Manhattan’s Central Park, the hotel was acquired in a $600 million deal by Katara Hospitality, a company employed by the Qatar Government to manage hotel purchases.

The deal includes a purchase of a 75% stake held by India’s Sahara Group and a 25% stake from New York real estate investor Ashkenazy Acquisition Corporation and its partner Saudi Prince al-Waleed bin Talal.

Qatar has been buying up numerous top hotels and luxury properties in the West over the past decade and already owns famous properties such as The Savoy and The Connaught in London.

The purchase of the Plaza in New York is thought to be part of the state’s decision to divert funds from its oil and gas exports to other industries. With is rich history, the hotel adds a new dimension to Qatari’s global investment efforts.

Since opening its doors in 1907, the Plaza Hotel has grown to become one of the world’s most prestigious hotels.