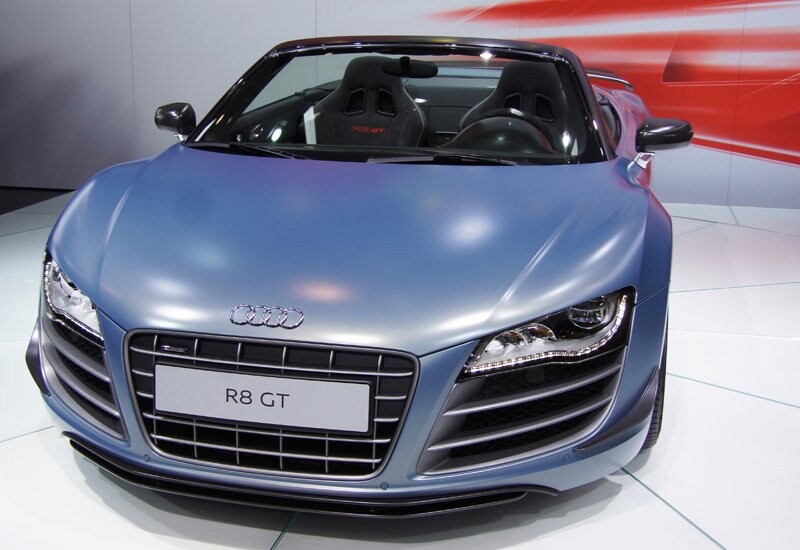 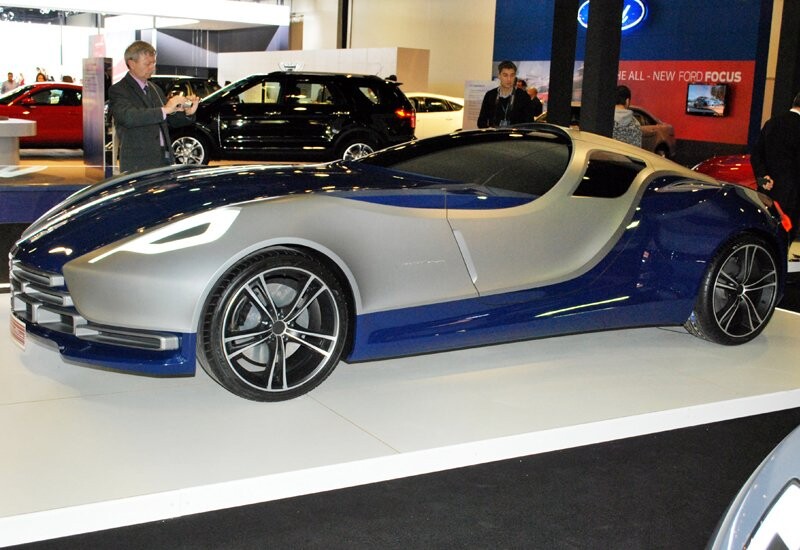 The 2012 Qatar Motor Show comes to an end tomorrow, after six days of showcasing some of the world’s most sought-after vehicles, including supercars, classic cars, motor bikes, concept cars and prototypes.

The second edition of the show drew large crowds to the Doha Exhibitions Centre (DEC), which also featured speeches and presentations by some key figures from the automotive industry.

Expanding on its inaugural year, the event was designed to reinforce Qatar and the Middle East in general’s position as a key market for international sales of luxury cars.

Amongst the models on display at the show was the Vittoria, a futuristic hybrid supercar concept by Italian company UP Design. The concept is the creation of Italian designer Umberto Palermo, and features an electric motor assisting a V8 petrol engine, a curvaceous body and a striking glass dome roof.