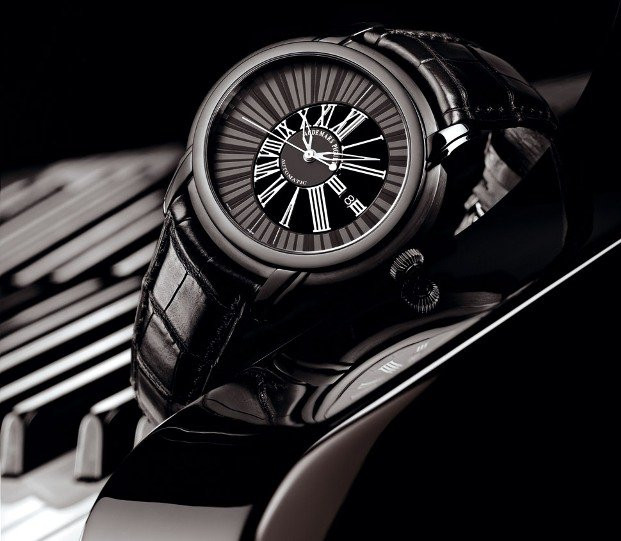 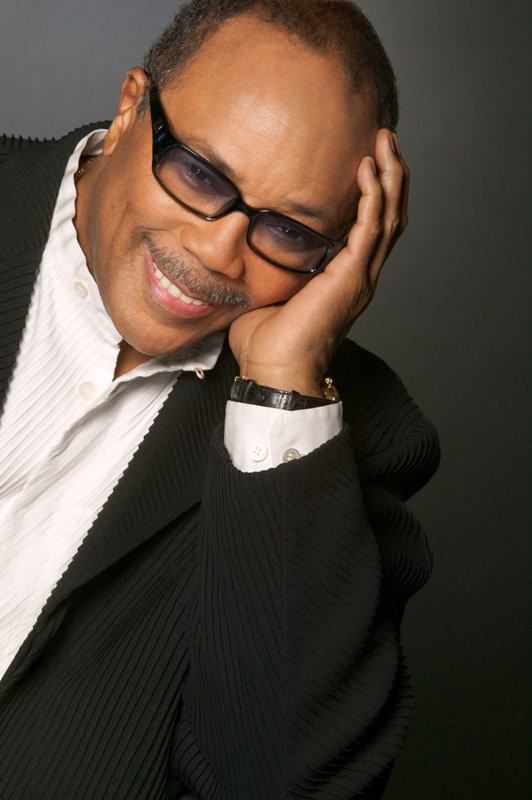 The Millenary Quincy Jones Watch is limited to 500 pieces and sports a smooth and sophisticated look to honour its new spokesman. The polished blackened steel sports Jones’s signature on the back displaying is exclusivity and has a stylish off-centre dial.

The 3120 Calibre, self-winding watch has 22 carat gold oscillating weights and gold applied roman numerals for whomever sports the fine piece of craftsmanship which also has a hand-sewn black leather strap for extra style.

Quincy Jones is a trumpeter, composer, arranger, conductor, producer, executive and entrepreneur who found fame throughout his life by working with influential artists such as Frank Sinatra and Michael Jackson, also winning 27 Grammy awards throughout his career.

Jones has also dedicated a lot of his time to charity work, namely ‘Project Q’ in later years, which “challenges leaders and citizens of the world to provide essential resources to enable young people to achieve their full potential”.

The Millenary Quincy Jones Watch is an attempt to help Project Q to raise awareness for politicians and public to help young people use their full potential and express themselves.

Audemars Piguet has also signed Quincy Jones as the spokesman of their new brand, alongside donating a massive $1,000,000 to the Quincy Jones Foundation.