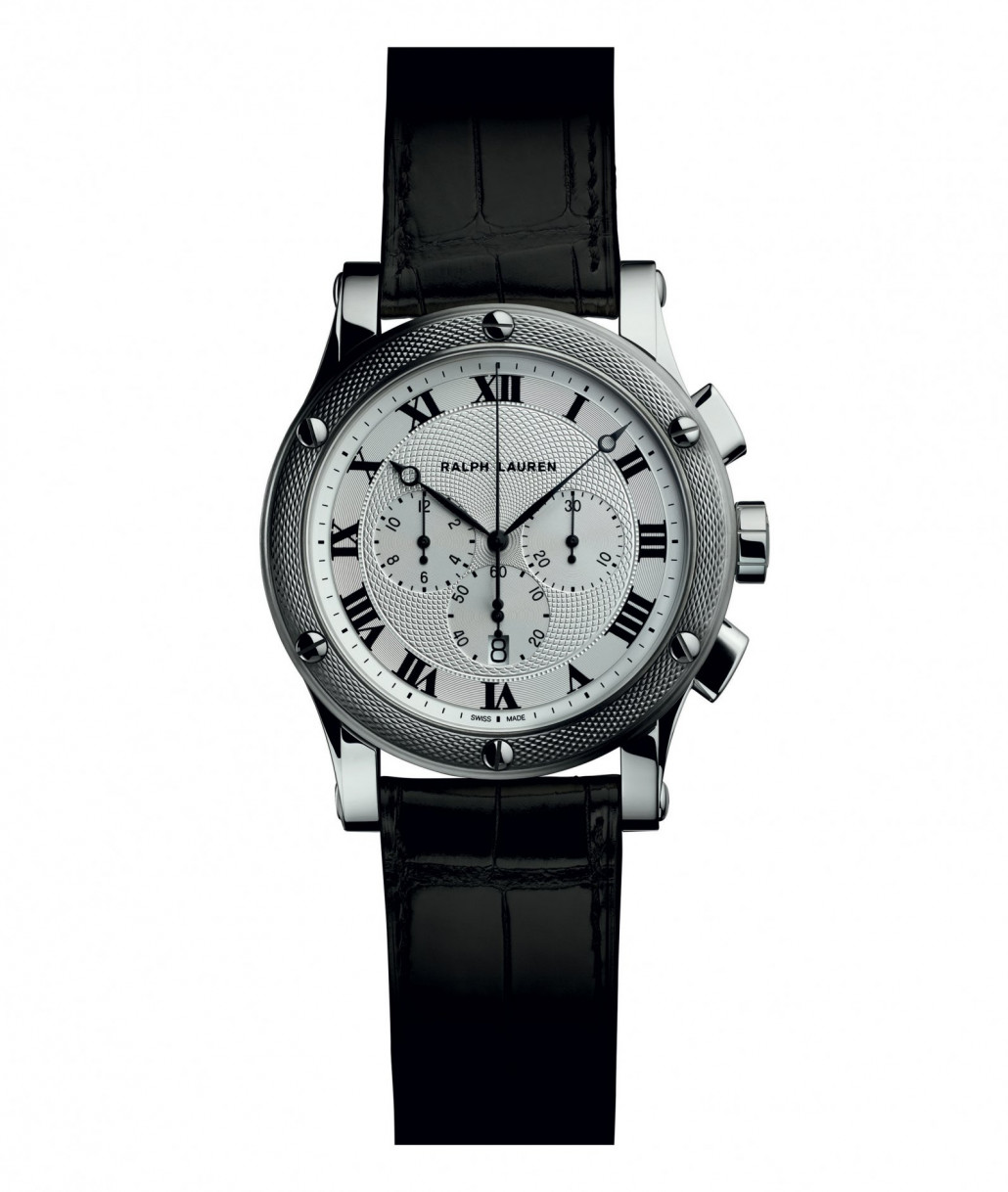 Ralph Lauren Watches and Jewellery – a subdivision of the famous fashion house – has unveiled its 2011 product range, which builds on the success of its existing collections.

Additions have been made to the Ralph Lauren Stirrup collection, Slim Classique collection and Sporting collection, as the brand targets a larger share of the increasingly competitive watches and jewellery market. The American label announced the formation of its Watches and Jewellery company in 2008.

“When you are a newcomer, you need to build credibility,” Guy Châtillon, President of Ralph Lauren Watches and Jewellery, told the europa star website.

“Our objective was to come strong with three collections. This doesn’t mean that we aren’t going to be working on new products, but for the time being it’s line extensions, not new collections.”

The classic Stirrup collection, which captures the iconic equestrian heritage of Polo Ralph Lauren with a unique silhouette, has been augmented by several new watch variations, including stainless steel and full-pavé diamond timepieces.

One of the most striking is the Stirrup Diamond Link timepiece, which is decorated with over 1,500 diamonds, including 12 different sized diamonds used to create a smooth, uninterrupted surface of gemstones.

In recent years a number of luxury fashion houses have begun offering high-end watches and jewellery.

In November 2010, Ralph Lauren opened its first watch and jewellery salon in the United States.