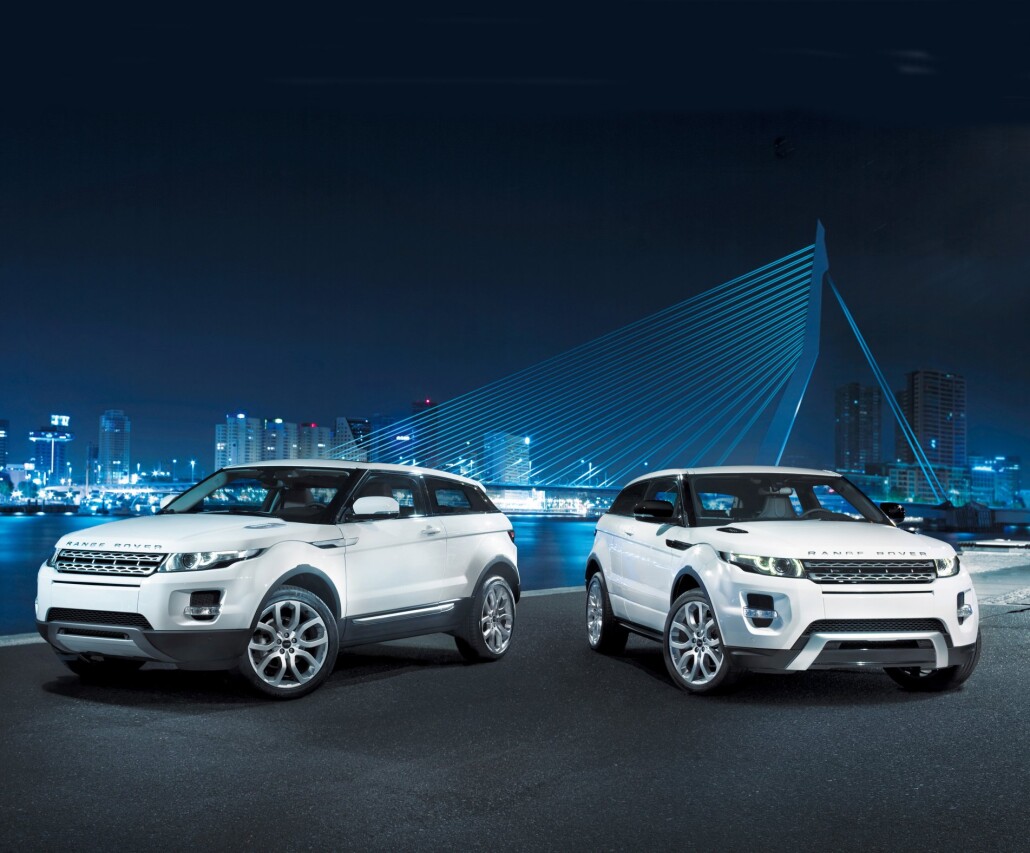 Land Rover launched its new Range Rover Evoque last weekend with a marketing campaign that included three simultaneous private concerts by some of the world’s most famous musical artists.

Mark Ronson, Cee Lo Green and Paolo Nutini all performed in Shanghai, Milan and New York respectively, with their acts streamed online from each venue via a live link up.

The Evoque, which will be delivered to customers in September, is available in three different models – including both 3 and 5 door – with prices ranging from around £28,000 to £44,000. The car also comes with 12 different colours and 16 contrasting interior designs to choose from.

The 4-cylinder car, which boasts a turbocharger for added power, whilst retaining an impressive lightness thanks to its aluminium body, was first introduced last year at London’s prestigious Kensington Palace. A significant media presence, as well as designer Victoria Beckham - who worked as a consultant for interior trims and finishes on the 'baby Range Rover' Evoque - in attendance.