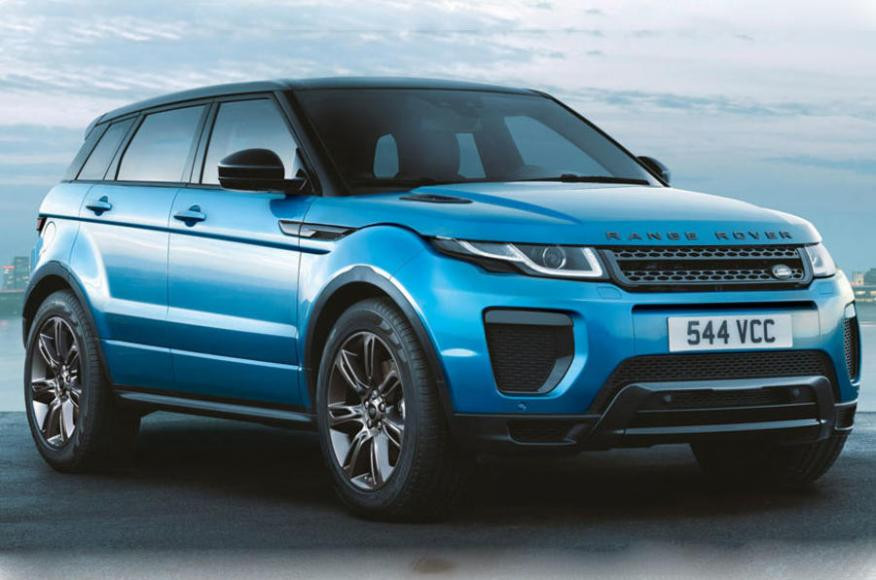 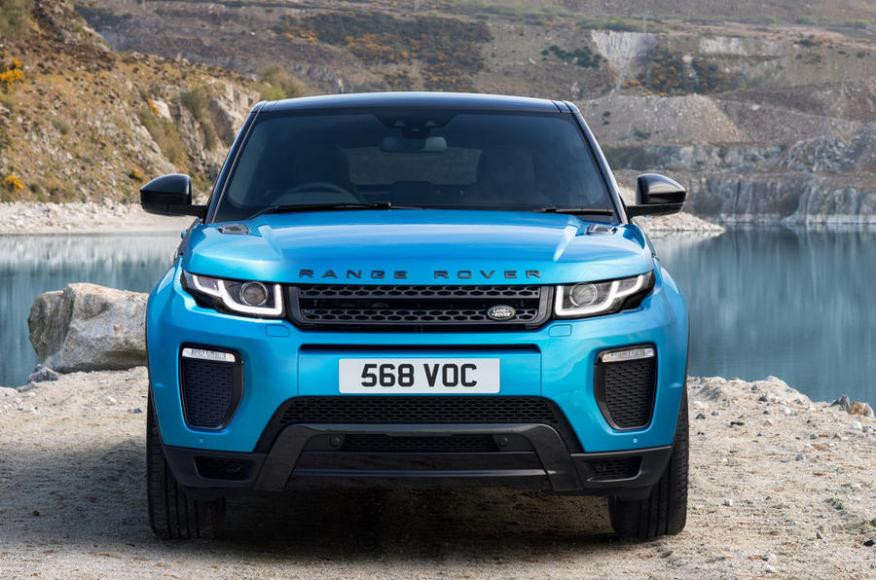 The first production model of the Range Rover Evoque first arrived on our roads six years ago and the luxury compact SUV recently passed the milestone of becoming the British car-makers most popular ever model.

Since it first rolled off the assembly line, some 600,000 Evoques have been built at Land Rover’s UK factory and to mark the occasion they have unveiled a special edition run named the “Landmark” edition.

On the interior, it houses Ebony leather seats with contrasting Light Lunar stitching and a dark gray-brushed satin center console. Technical features include a InControl Touch Pro infotainment system, on a 10.0in screen, with apps including Spotify and 4G WiFi hotspot functionality.

“The design remains modern and fresh. The Evoque is widely acknowledged to have brought a whole new youthful generation of buyers into the Range Rover brand, including more women.”

According to Range Rover, Evoque rolls off the production line every 170 seconds and it sold nearly 18,000 models in March. The automaker is also in the process of road-testing the second-generation Evoque, ahead of its expected launch next year.

The special edition Range Rover Evoque is priced at £39,000.