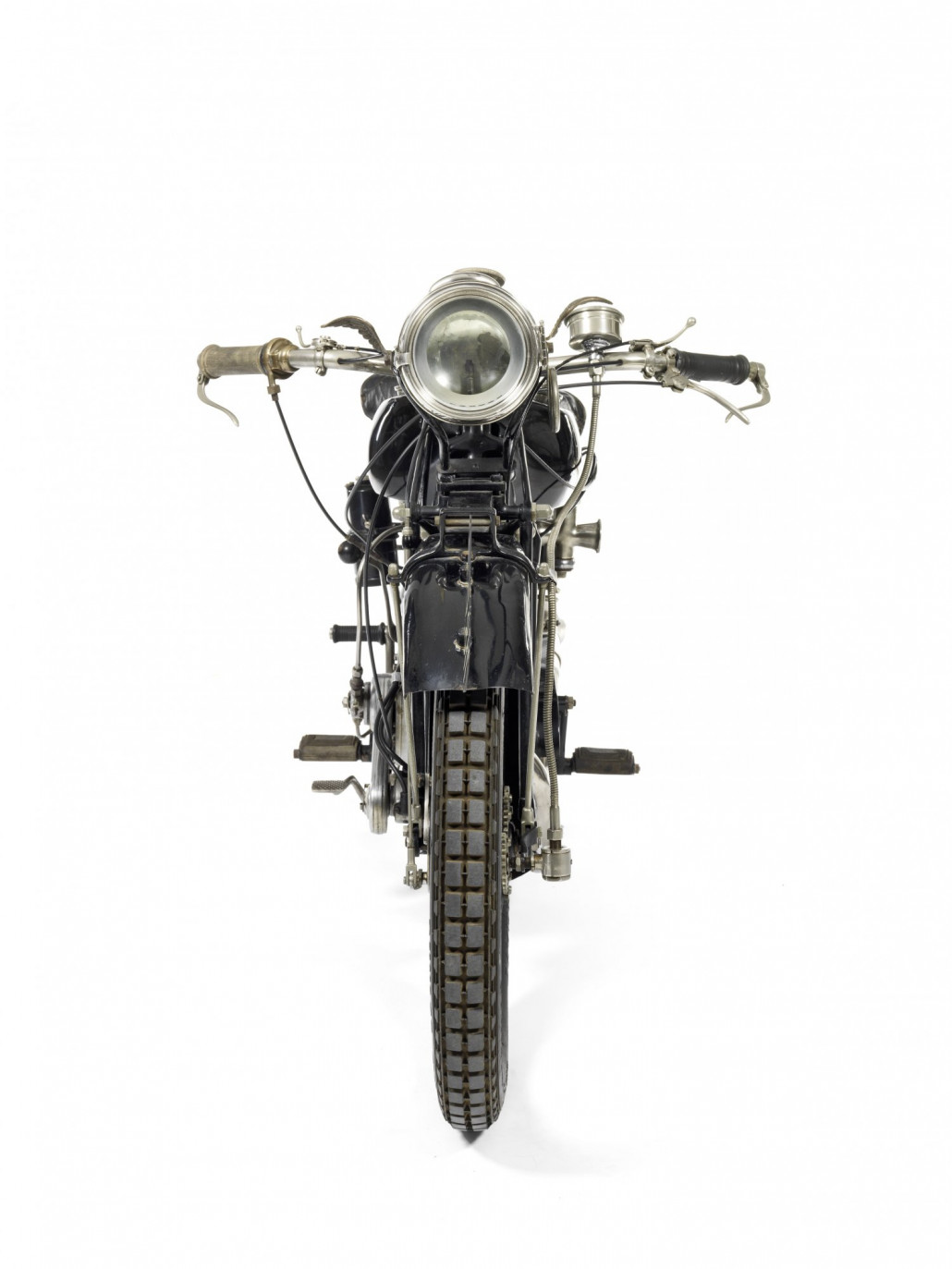 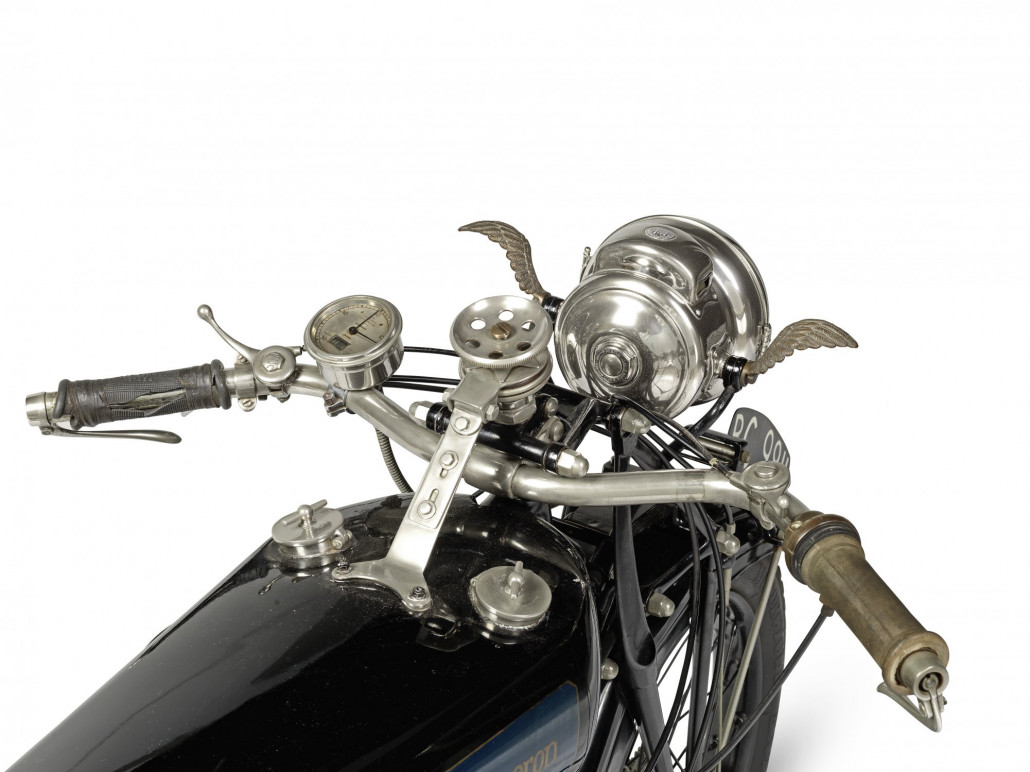 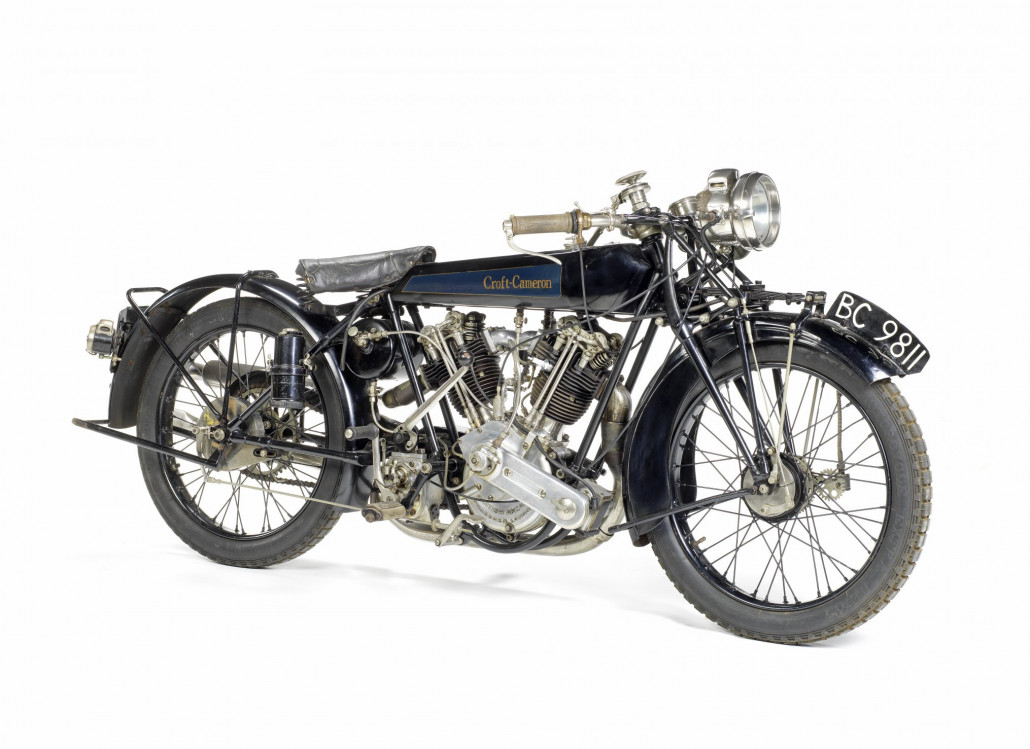 The 1924 Croft-Cameron 996cc Super Eight motorbike sold for £203,100 at the bi-annual Bonhams Stafford Sale on Sunday.

Among the super-sports big twins of the 1920s and ‘30s, this striking and powerful machine is the product of the short lived Coventry based Croft-Cameron company.

Malcolm Barber, Co-Chairman of Bonhams and auctioneer at the sale said, “UK bidding was competitive from both the trade and private collectors – the pound taking on strong European and indeed international currencies.”

Among other Vincents on offer was the third oldest complete and original post-war Vincent – a 1946 998cc Rapide Series-B that sold for an impressive £68,700.