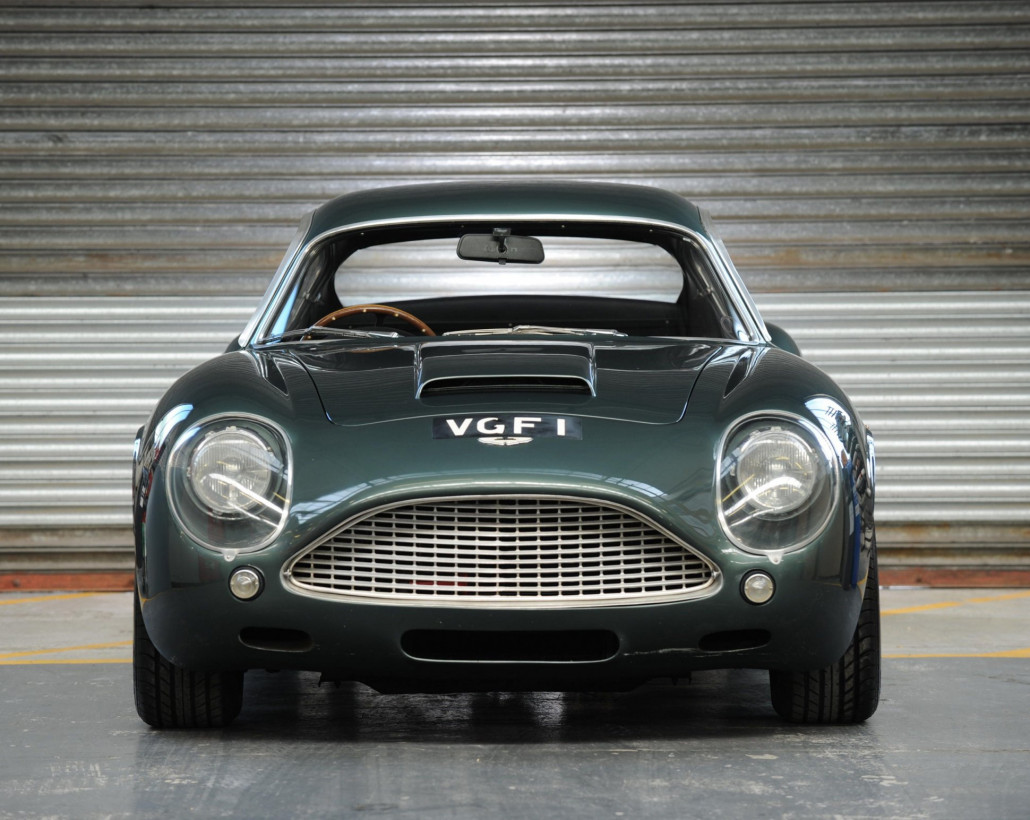 An ultra-rare Aston Martin sold for £1.23 million at a Bonhams’ auction last weekend – becoming the most expensive Aston ever sold at auction.

Built in 1991, the DB4GT Zagato Sanction II Coupé is one of only four ever made. It features an original 1960s chassis and a 352hp 4.2-litre straight-six engine mated to a period four-speed manual gearbox.

The car, which was once owned by rock star Phil Collins’ manager, Tony Smith, can race to 60mph in 5.5 seconds and reach a top speed of 153mph.

James Knight, international managing director of Collectors Cars at Bonhams, said: “With only four Aston Martin DB4GT Zagato Sanction 11s made, this represented a once-in-a-lifetime opportunity to acquire one of these fabulous cars, which will become increasingly collectable.”

“This shows the steady rise of interest in Aston Martin cars that we have seen since we started these sales.”

The sale of the DB4GT Zagato – which was one of 46 Aston Martins up for grabs at the Newport Pagnell, Buckinghamshire sale – marked the highlight of the Bonhams auction, which made a total of £6.5 million.