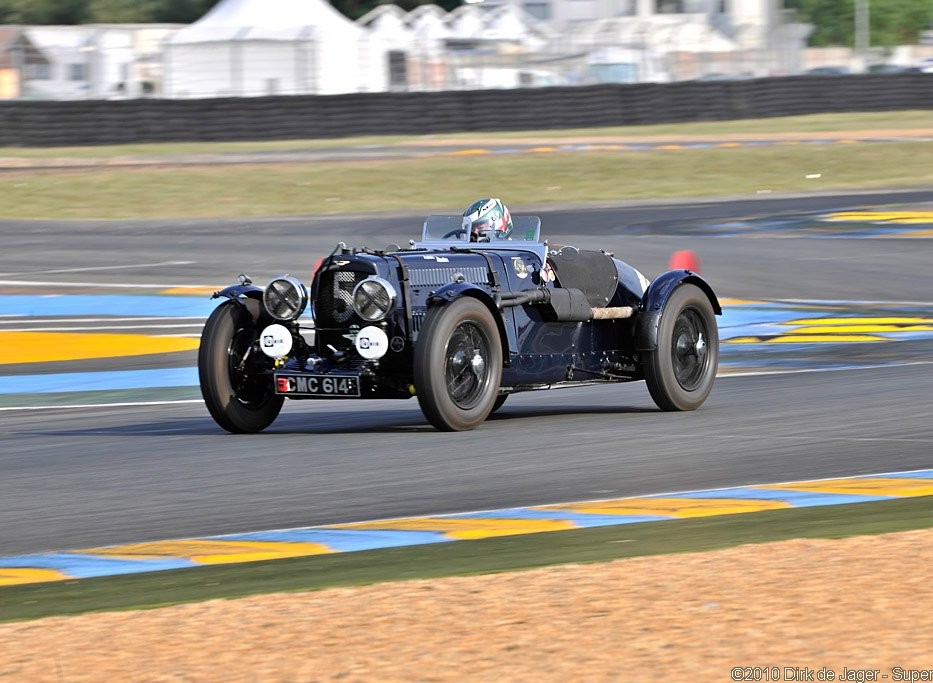 A rare Aston Martin is expected to become a world record breaker when it goes under the hammer at Bonhams Goodwood Festival of Speed next month.

The ex-Works Aston Martin Ulster CMC 614, which boasts a remarkable racing history having competed in over one hundred races throughout its past nine decades, is expected to beat the existing world record of £1.3 million set by Bonhams last December for a pre-war Aston Martin at auction.

One of only 21 production Ulster’s ever built, the CMC 614 features a four-cylinder 1496cc engine and can reach speeds of up to 100mph.

The car’s racing debut came at the 1935 Mille Miglia and it continued to compete in other international blue riband races throughout the 1930s, including finishing eighth at the 1935 Le Mans 24-Hour race.

It continued to shine in competition over the ensuing years and has been active as recently as April 2014 at the VSCC’s (Vintage Sports Car Club) Spring Start meeting.

Many famous drivers have competed in the car over the years, including Eddie Hall, Count ‘Johnny’ Lurani, to Tommy Clarke and Maurice Falkner.

James Knight, Bonhams Group Head of Motoring, said: “CMC 614 certainly has the potential to exceed the existing Ulster record we established a few months ago.

“This car has the added benefit of being a Works entry that competed at the very highest international level. It will attract international interest and we are looking forward to an exciting sale.”