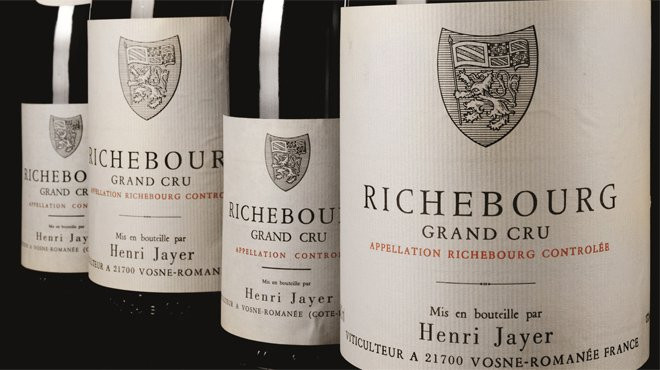 A rare vintage Burgundy has received the esteemed accolade of being named the world’s most expensive wine.

Richebourg Grand Cru is priced at an eye-popping $15,195 (€14,254) a bottle, according to the Wine-Searcher website’s survey into the 50 most expensive vintages.

The results of the survey, which consults with 55,000 wine merchants and producers around the world, includes 40 Burgundies, with just 5 non-French wines appearing: 1 Californian and 4 from Germany.

The Richebourg Grand Cru was a Cote de Nuits created by Henri Jayer, a widely respected and influential winemaker, who died in 2006. Jayer objected to the use of chemicals in the winemaking process and also favoured small-scale production, turning out less than 4,000 bottles per year.

Romanee-Conti, Burgundy’s most famous fine wine, came in second on the list at $13,314, with the vineyard having a total of six bottles in the top 50.

The survey comes soon after the recent news that the vineyard-rich Burgundy region in France has also been declared an official world heritage site by the cultural body of the United Nations.