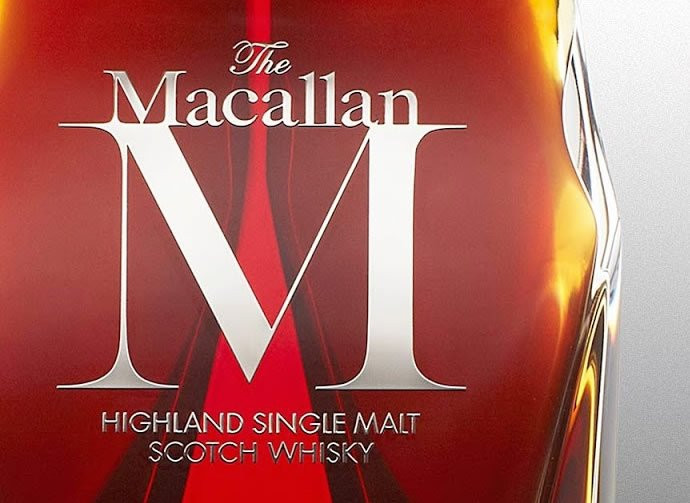 A highly sought after Macallan M single malt whisky sold for a record breaking £628,000 at a Sotheby’s auction in Hong Kong last week.

The sale of the rare six-litre “Imperiale” version of The Macallan M single malt to a private collector in Asia represents a world record for the most expensive whisky ever sold at auction.

The new record holding whisky is restricted to four bottles, two of which were sold at the Hong Kong auction. The remaining two bottles will be archived by The Macallan.

All four bottles are accompanied by exquisitely designed, crystal decanters made by glass experts Lalique and that took 17 craftsmen and over 50 hours to complete.

According to Sotheby’s, all net proceeds from the auction sale will be donated to local charities in Hong Kong.