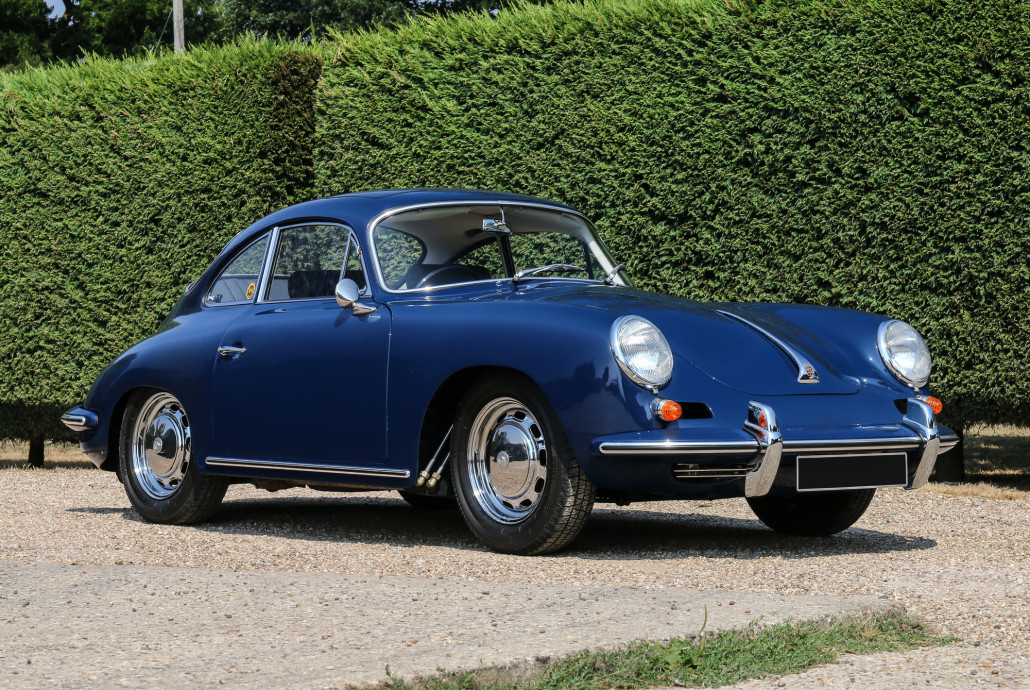 An extremely rare and highly sought after Porsche 356 C Carrera 2 2000 GS Coupe will be offered for sale at the Silverstone Auctions Porsche Sale in Dallas next month.

Built in 1964, the Carrera is one of only six right-hand drive examples of its type ever built and has been maintained in exemplary condition.

Rarely available on the open market, Silverstone Auctions has given the classic Porsche an estimate of £550,000 to £650,000.

“This is an unrepeatable opportunity to acquire one of the rarest Porsches on sale today and in concours condition, no less.”

The car presents in concours condition reading 85,798 recorded miles and is accompanied by a fascinating history file as well as its original hand books and manuals.

The Porsche sale in association with Porsche Club GB at the Dallas Burston Polo Club will take place on 28 September.