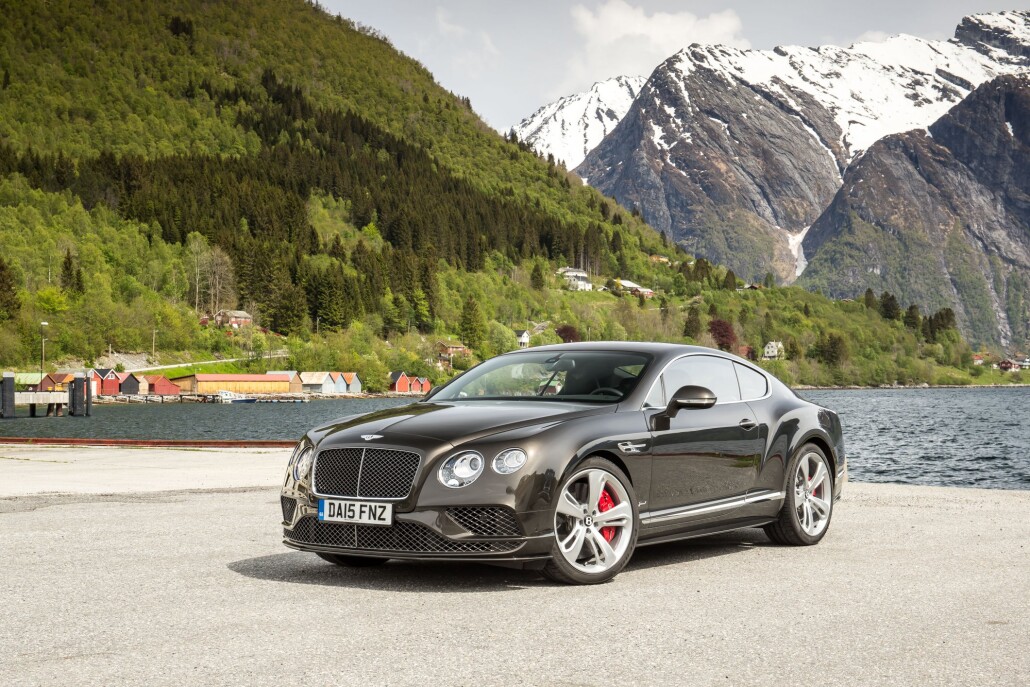 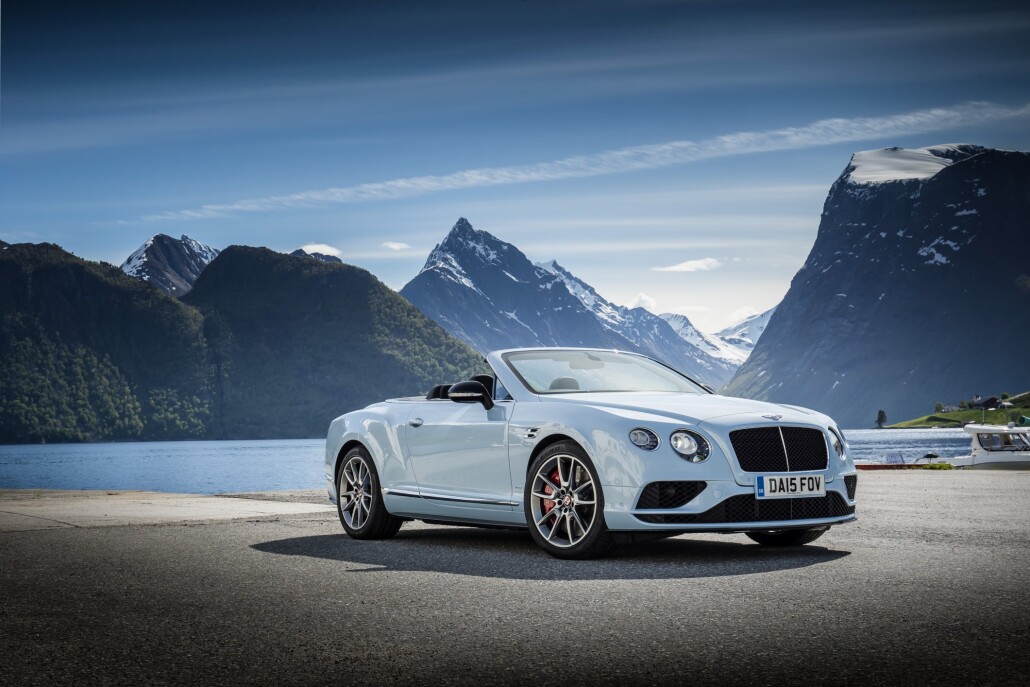 Record-breaking Bentleys to Appear at Goodwood Festival of Speed

Two record-breaking Bentleys, separated by 85 years, are to feature at the 2015 Goodwood Festival of Speed later this month.

Both the Continental GT Speed, recently piloted by actor Idris Elba to the Flying Mile land speed record, and the celebrated 1930 Blue Train car will be at Goodwood in West Sussex entertaining the anticipated crowd of over 150,000 motoring enthusiasts.

This year is the 85th anniversary of the famous Blue Train race featuring the Bentley Speed Six – which became known as the Blue Train car – and to commemorate the landmark it will be participating in Goodwood’s world-famous 1.16-mile hill climb, along with the record breaking Continental GT.

In 1930, Bentley Motors chairman Woolf Barnato Barnato was staying in Cannes when he accepted a wager that not only could he beat the Calais-Mediterranée Express (or ‘Blue Train’) back to Calais, but that he could be at his club in London before the train even reached the Channel. He was, and the victory has resonated with Bentley enthusiasts ever since.

The two famous Bentleys will be joined on the Goodwood hillclimb by racing Bentleys past and present – from the iconic 1929 4 ½ Litre Blower, to the modern Continental GT3 racer and the road car it inspired, the Continental GT3-R.