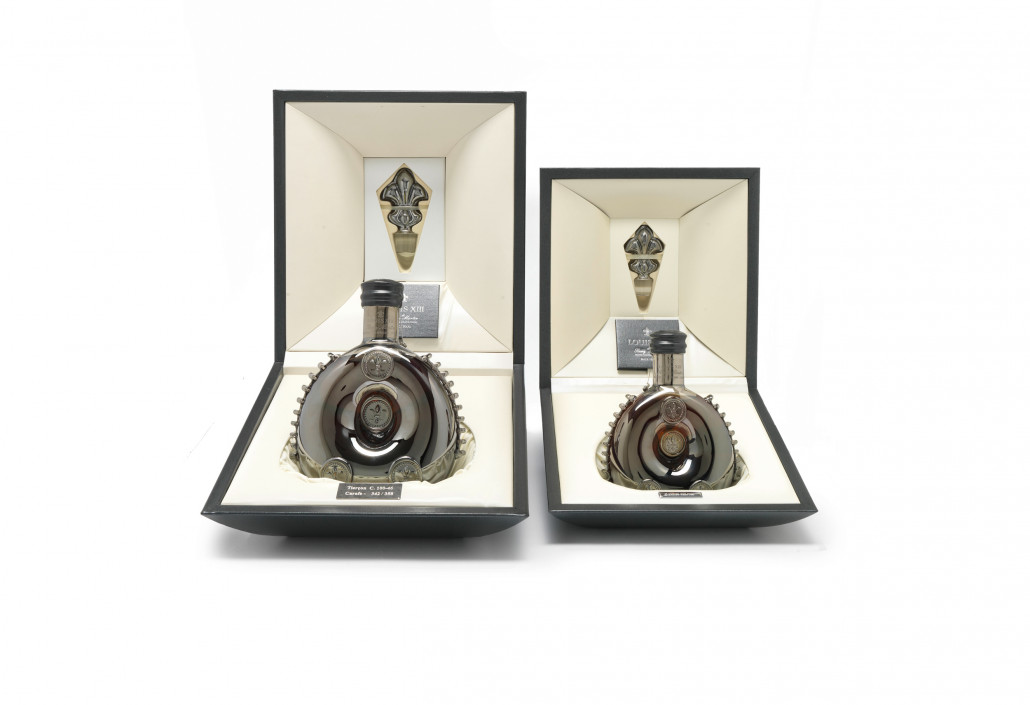 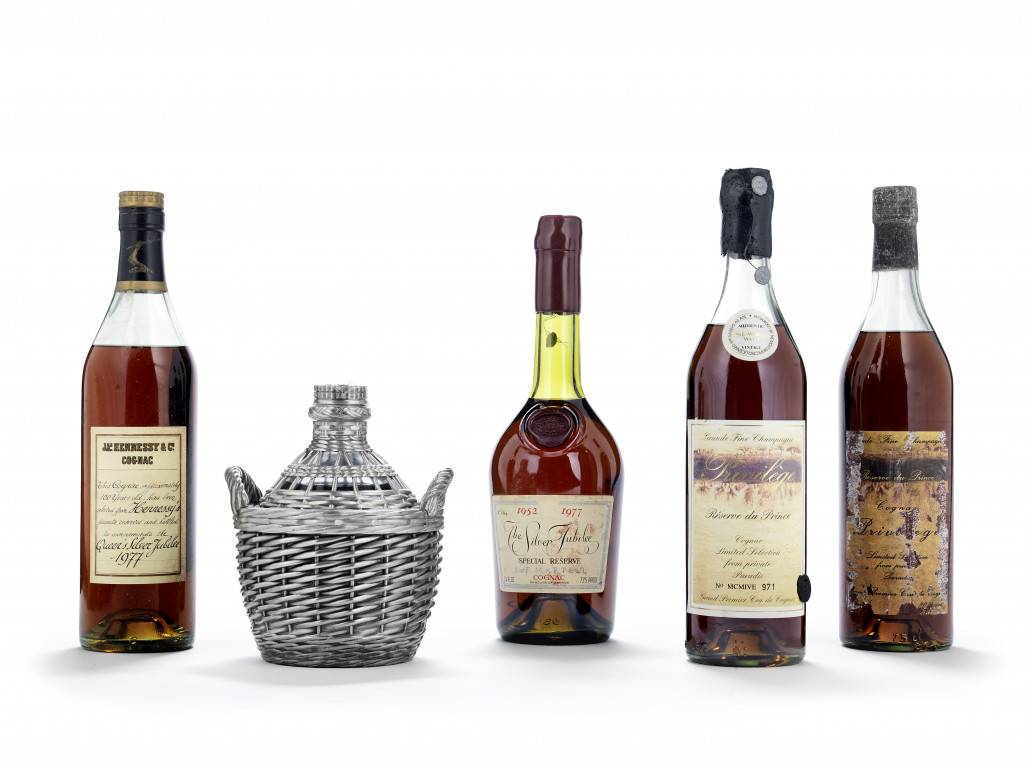 A magnum of Rémy Martin Louis XIII Black Pearl Cognac in an eye-catching Baccarat decanter and presentation box will be one of the highlights of Bonhams Fine Wine Sale in London early next month.

Also included among the lots will be several other rare cognacs, including two bottles of Rémy Martin 250th Anniversary Grande Fine Champagne Cognac and a bottle of Hennessy Queens Silver Jubilee Cognac.

Bonhams International Head of Wine, Master of Wine, Richard Harvey said, "This sale of over 500 lots covers a wide spectrum from great Bordeaux and Burgundy, via Champagne, Port and Cognac, to Spain, Italy, California and Australia.  There is something for every taste and pocket."

Bonhams holds seven sales a year of Fine & Rare Wines in London, with four in the USA and two in Hong Kong. These sales offer not only a wide range of Bordeaux, Burgundy, Champagne, the Rhone and Port but also wines from Australia, Italy, Lebanon, Madeira and Spain.

The Bonhams Fine Wine Sale in London will take place on 6 April.