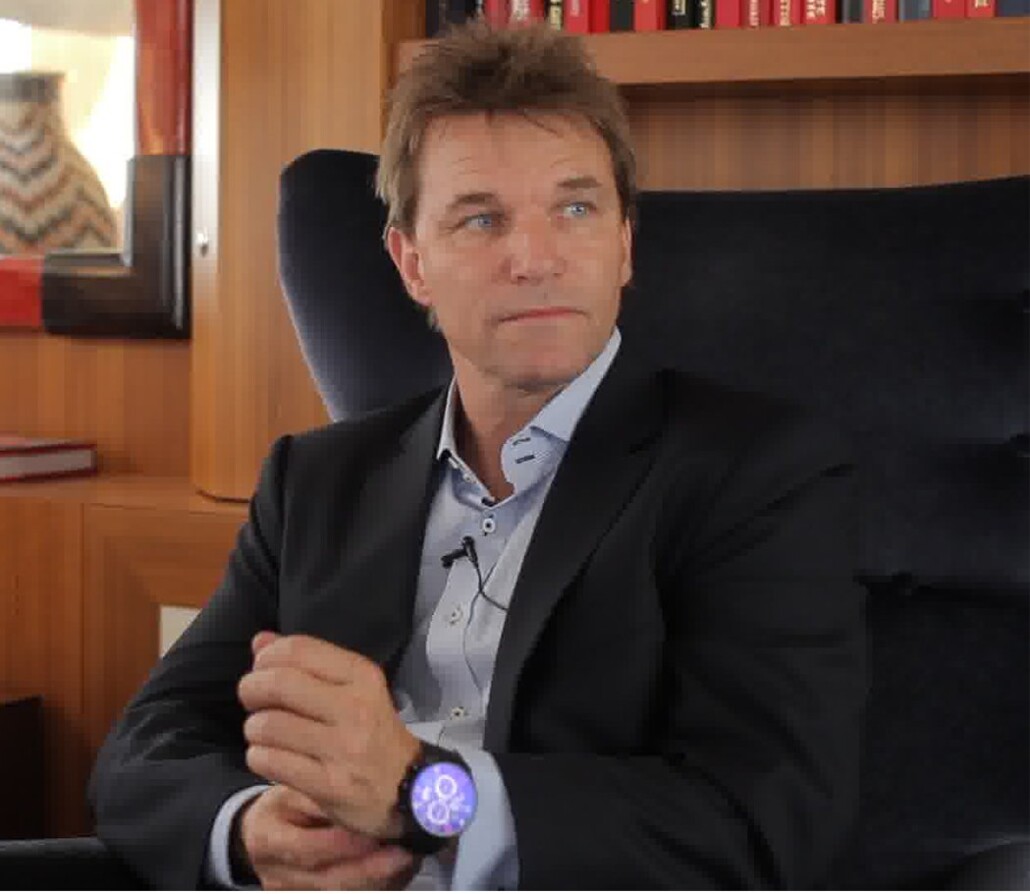 Watches, wine and fast cars may read like the wish-list of every man – but for one in particular it is often just another day at the office.

For almost three decades Stefan Johansson has been one of the top drivers in the world of international motorsports, achieving success in Formula One, IndyCar and Le Mans style sports car racing.

Today he remains active as a racing driver, as well as managing his own successful racing team, but away from the track Johansson has a myriad of diversions. An accomplished painter, he has had work displayed at several exhibitions. He has also recently invested in a small vineyard in Argentina, called ‘Little Leaf’ (after his racing nickname).

But the interest that takes up most of his time nowadays is the eponymous Stefan Johansson Vaxjo watch company, which produces customised, limited-edition timepieces.

Speaking to Superyachts.com at the Cannes Film Festival this week, Johansson spoke of his enduring passion for racing, and how it impacts on his distinctive and sophisticated watch designs, which range between $7,500 and $25,000 in price.

“There’s little clues without being too blatantly obvious that always correspond with racing,” he told Shari Liu, Superyachts.com’s Luxury Director.

“I have one that counts 24 hours backwards for the 24-hour of Le Mans race. You start the stopwatch and it works its way back to zero."

He added: “But I still try to keep a nice respectable view towards traditional watch-making.”

Having initially worked side-by-side with watch brands, the 54-year-old polymath finally decided that he wanted to make his own last year. Today a host of racing drivers and fans are owners of Stefan Johansson watches.

Each watch designed is typically limited to a maximum of 250 pieces, all of which are individually built and numbered, along with the inscription of the name of the customer on the glass back.

Next up for Johansson will be the launch of a range of exclusive products such as fragrances, optics, luggage and other accessories.

But unlike his opponents on the track, it seems that he will never be able to leave his first love completely behind.

“I still do enough racing to keep the cobwebs out – five or six races a year – and to get the juices flowing,” he said, “but I know I’d miss it.”

“I stopped for a little while and it’s very difficult to replace the emotions and intensity of the racing week.”

Whatever he chooses, it will simply be another chapter in a fascinating life.