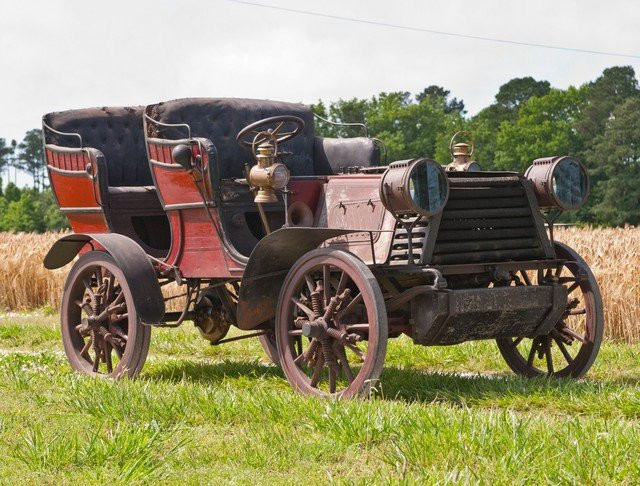 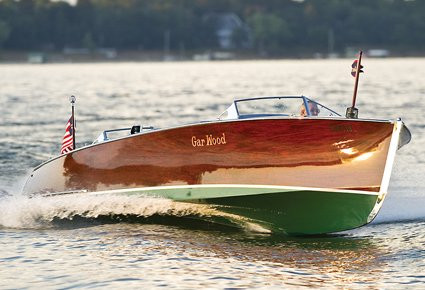 Restored 1932 “Hornet” boat to be sold at Hershey Auction

RM Auctions is preparing for the 2013 edition of its annual Hershey sale, which is set to include more than 100 historic motor cars in addition to a beautifully restored 1932 Gar Wood 28’ Triple Cockpit Runabout “Hornet”

One of only seven 28-foot runabouts produced in 1932, and one of only five known to exist today, since its restoration it has received numerous accolades including Best Runabout Over 20 Feet and Best of Show at the Michigan Chapter of the Antique and Classic Boat Society, Skipper’s Choice at the Minnesota Lakes Maritime Museum Show, as well as Best Gar Wood at the Gull Lake, Minnesota show.

One of America’s original “rock star industrialists”, Garfield Arthur Wood built a successful enterprise out of inventing the hydraulic mechanism to lift the beds of dump trucks. In 1916, Wood began to pursue his dream of dominating powerboat racing by purchasing Miss Detroit, the 1915 Gold Cup winner, from the association that sponsored her. This began a six-year boat-building partnership between Wood and Chris Smith, of Chris-Craft, which would change racing on the water forever.

Woods won the Gold Cup from 1917 through to 1921, at which time the rules committee outlawed the use of aero engines in an attempt to lessen Wood’s all-out domination of the sport. Disillusioned by this development, he decided to pursue racing on the international stage. His capture of the International Harmsworth Trophy in 1920 began an unprecedented string of annual Harmsworth victories.

Wood also moved into production of boats. After World War I, he acquired 4,500 surplus Liberty V-12 engines from various manufacturers and formed the Detroit Marine-Aero Engine Company to convert them to marine use. These were used in the 33-foot “Baby Gar” runabouts, which were hand-built for the wealthy few that could afford a boat that cost three times the price of an average American three-bedroom home.

From this beginning, Gar Wood Inc. had a major impact on pleasure boating in America, as it built some of the best-engineered, best-built, and most beautiful watercraft ever made. Boatbuilding was a personal passion for Gar Wood, and his other endeavors allowed him the financial freedom to build boats in the quality and with the attention to detail for which he was known.