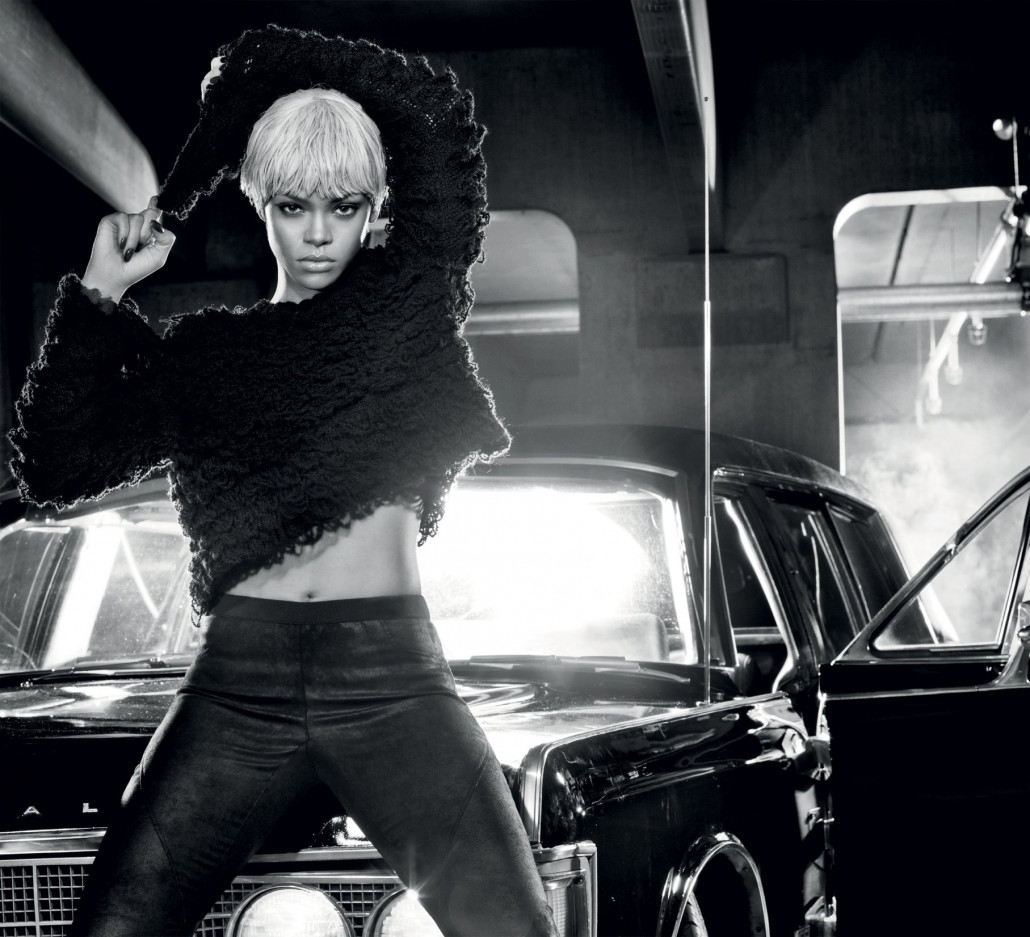 The video campaign, shot in New York by photographer Steven Klein, sees Rihanna posing in a number of lingerie pieces in the back of a black, vintage Lincoln Continental car. Other still shots from the campaign show her wearing Armani jeans from the new collection.

When she was announced as the new face of Emporio Armani Underwear and Armani Jeans back in July, the Barbados-born singer followed in the footsteps of actress Megan Fox, who fronted another Armani campaign earlier this year.

As well as Rihanna and Fox, the likes of David and Victoria Beckham, Cristiano Ronaldo and tennis star Rafael Nadal have also fronted campaigns for the prestigious fashion house.

Armani was founded in Italy in 1975 by Giorgio Armani and Sergio Galeotti.