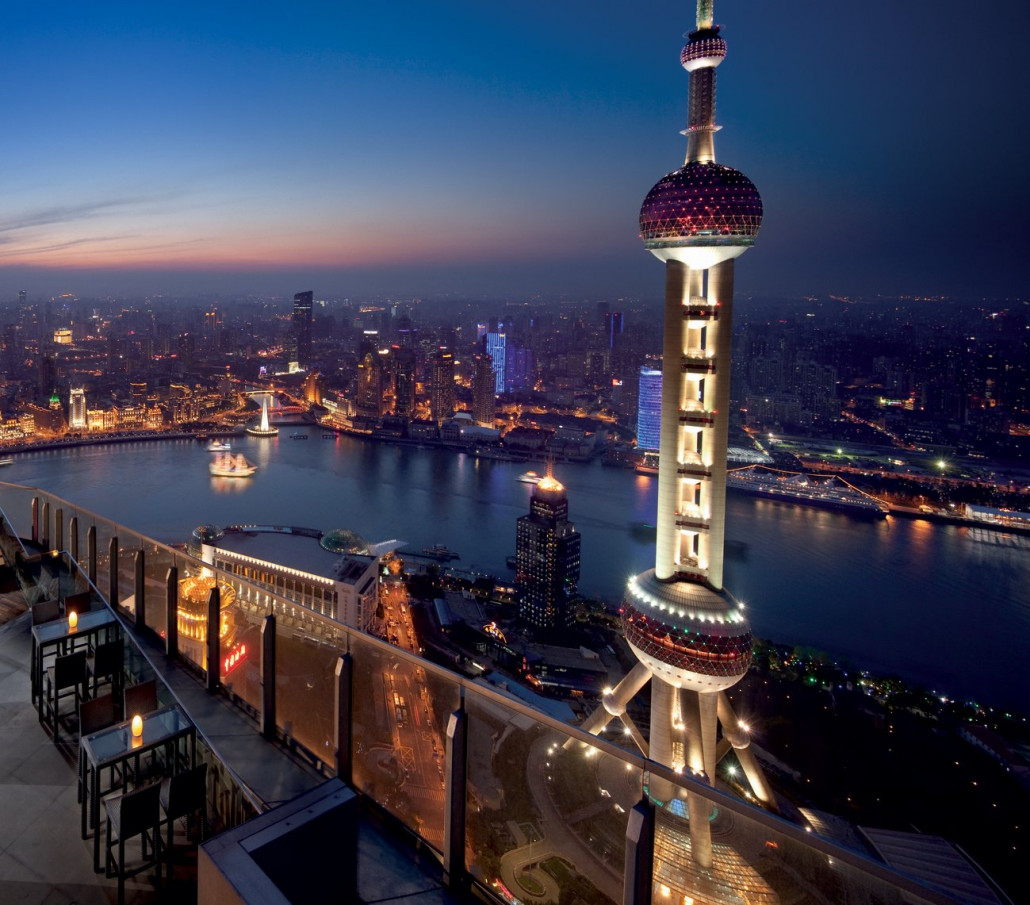 The Ritz Carlton Shanghai Pudong has been crowned the world’s best hotel in a poll by US luxury travel magazine Conde Nast Traveler.

The title was bestowed on the 285-room hotel at a star-studded awards ceremony that took place at the Edison Ballroom in New York last week.

After opening in June last year, the hotel has received exceptional reviews for its impressive facilities, including a rooftop bar on the 58th floor that is the tallest in Shanghai.

Occupying the top 18 floors of the Shanghai ifc South Tower, the hotel overlooks Shanghai’s popular Bund waterfront and is draped in lush tones of red and beige.

Now in their 24th year, Conde Nast’s Readers' Choice Awards are among the most comprehensive in the industry, with over 28,000 respondents casting their vote annually.

The full list of the top ten hotels in the world based on the survey was as follows: