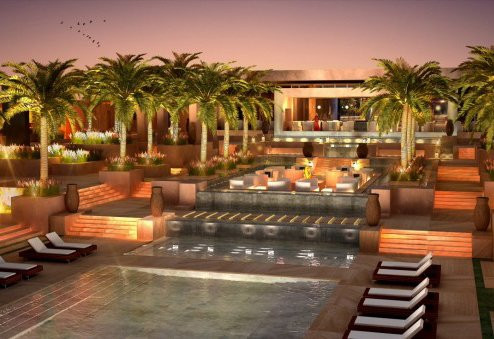 Luxury hotel chain Ritz-Carlton have announced plans to create a new luxury urban resort in the Moroccan city of Rabat.

Scheduled to open at the end of 2013, the resort will feature 120 guest rooms and 20 villas, and will be situated within the same confines as The Royal Golf of Dar Es Salam, one of Morocco’s best golf courses.

Speaking about the new openings, Bob Kharazmi, the company’s global officer of worldwide operations, said: “Ritz-Carlton currently has nine hotels in the region and hopes to grow further in North Africa.

“It is a location that attracts a lot of travellers and Dubai is the company’s fastest growing market in the region followed by Qatar, Turkey and Bahrain, he said.

Founded in 1983, Ritz-Carlton is planning to open 25 properties globally in the next three years, raising the number of its hotels 84 to 109 worldwide,