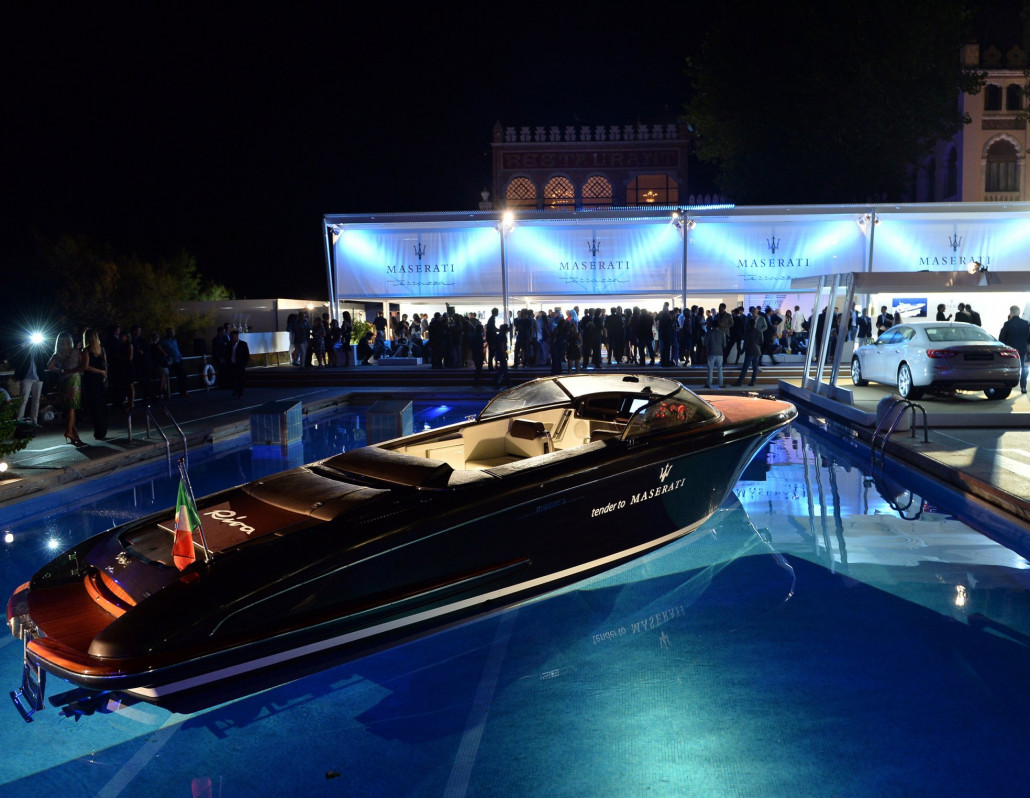 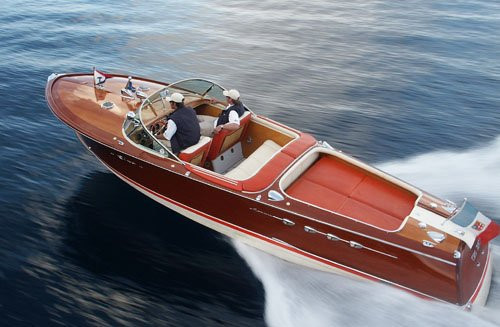 Riva and Maserati Team Up for Venice Film Festival

Riva and Maserati, two historic Italian brands, came together last week on the occasion of the 70th edition of the Venice Film Festival.

One of the leading world players in the design of luxury motor yachts, Riva brought to Venice its Riva Iseo, a 27-foot open yacht which was on display in the swimming pool of the Hotel Excelsior's Maserati Terrace during the festival’s Maserati Blue Carpet Night.

As well as the Riva Ideo model, Riva also showcased the Aquariva Super during the festival. The elegant line of the 33-foot yacht features refined woods of the deck (mahogany with maple inlay) and precious leather finishing on the dashboard and steering wheel.

Riva was founded in 1968 by Alessandro and Norberto Ferretti and produced its first motor sailer in 1971. During the 1980s, the two brothers decided to specialize in the production of luxury motoryachts.