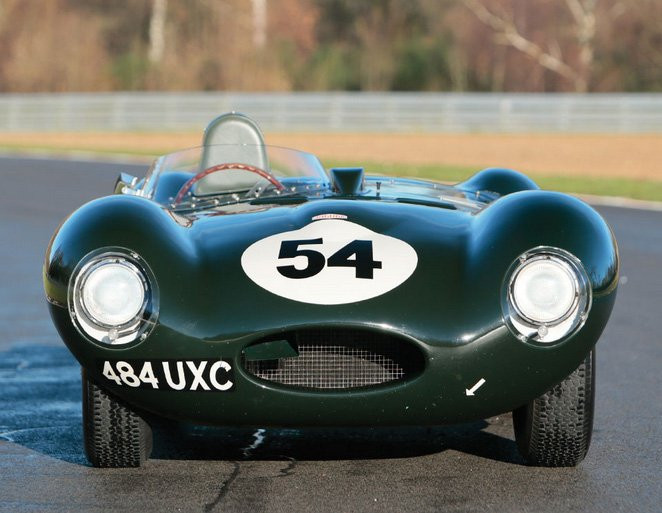 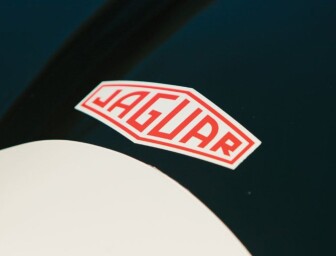 Classic car auction house RM Auctions held its inaugural Paris Auction yesterday, with €17.7 million worth of sales and 80 per cent of all lots sold.

The stand-out sale was unquestionably a 1955 Jaguar D-Type, part of the Harburg Collection, which sold for €3,69 million, establishing a new world record for a D-Type at auction.

The seventh production D-type made, it sold new to Australian Bob Stillwell who raced the car with great success in the 1956 and 1957 seasons,

Another car from the Harburg Collection, and the second biggest seller of the night, was the 1982 Porsche 956 Group C Sports-Prototype, which ran as a Works car at Le Mans finishing 3rd in 1982 and completing a historic podium clean sweep for the Porsche Works team that year.

Max Girardo, managing director of RM Europe, said: “We’ve had a fantastic night here in Paris. We wanted our debut sale to impress by bringing some exceptional cars to market, and with over €17.7m sold and almost 80 per cent of all lots finding new homes, we have continued our amazing track record in Europe.

“Without a doubt, it was an honour to offer the Harburg Collection, which perfectly demonstrates that the market is hungry for quality cars with important historical provenance.”

Another lot worthy of particular note was the 1971 Mercedes-Benz 600 Six-Door Pullman Landaulet, a totally original example of this extremely rare German limousine, which was offered in untouched condition, and sold for €537,600, against its pre-sale estimate of €80,000-€120,000.

RM Auctions is the world's largest auction house for investment-quality automobiles, with over three decades of experience in the collector car industry.