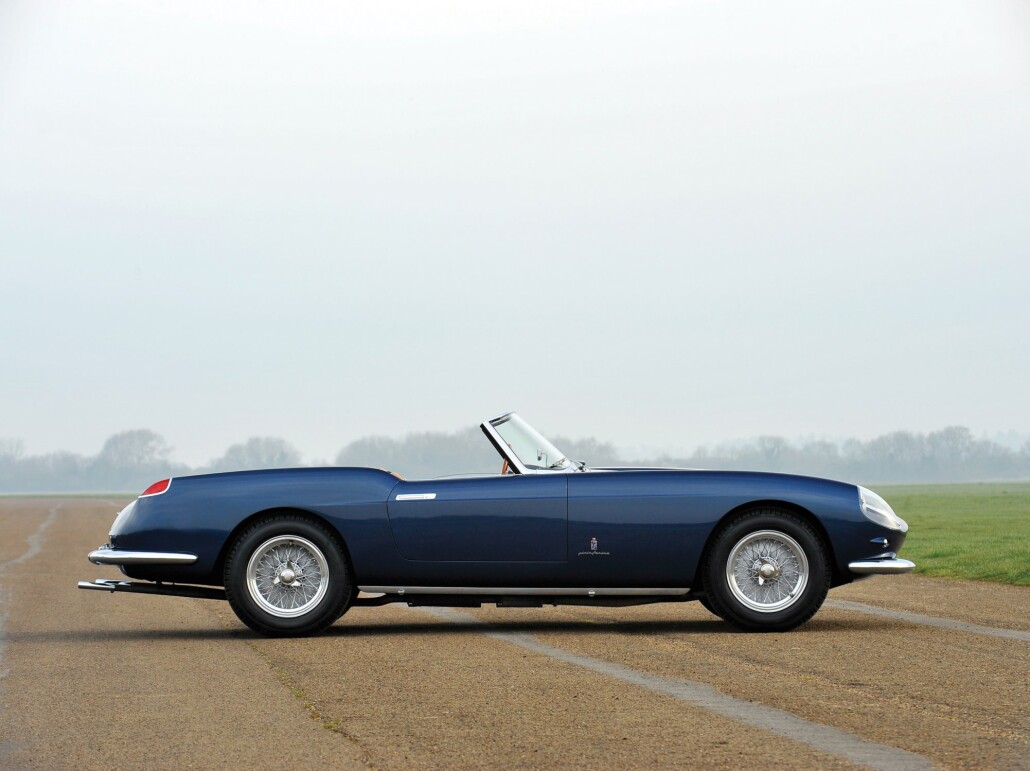 RM Auctions achieved its best ever European sales results in Monaco last weekend, yielding over $41 million through the sale of an array of Monaco-themed automobiles, boats, motorcycles and memorabilia

The five hour sale at the Monte Carlo Sporting Club saw over 10 individual world auction records set throughout the evening, with bidders hailing from 37 countries across the globe.

The top selling car of the night was an ultra-rare 1966 Ferrari 275 GTB/C with coachwork by Scaglietti. The ninth of only twelve such cars produced, the hammer finally fell at a record-breaking €5.71 million, making it comfortably the most valuable fixed-head Ferrari 275 ever sold at auction.

Indeed, the Ferrari marque dominated proceedings, securing six of the top ten prices paid, it was a 1959 Ferrari 250 GT Pininfarina Series I Cabriolet, chassis 1181 GT, that generated the second highest bid of the evening, securing €4.7 million to become the most valuable of its model ever sold at auction.

Max Girardo, Managing Director of RM Auctions, Europe, said: “It’s not often I’m lost for words, but I am simply stunned by what we have achieved tonight in Monaco.

“From a results perspective, this has been our biggest ever European sale and the 93 per cent sell through figure is testament to the diversity and depth of quality that we had on offer. The atmosphere and energy was incredible right through to the final lot and it’s a particular delight that we have attracted so many enthusiastic new bidders from all around the world.”

Rounding off the top three sellers was a 1967 Ferrari 330 GTS, chassis 10719, one of ninety-nine built and a multiple concours winner, which found a new home for €2.12 million.