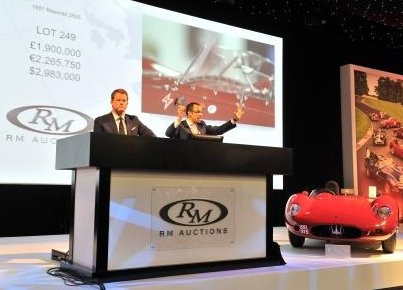 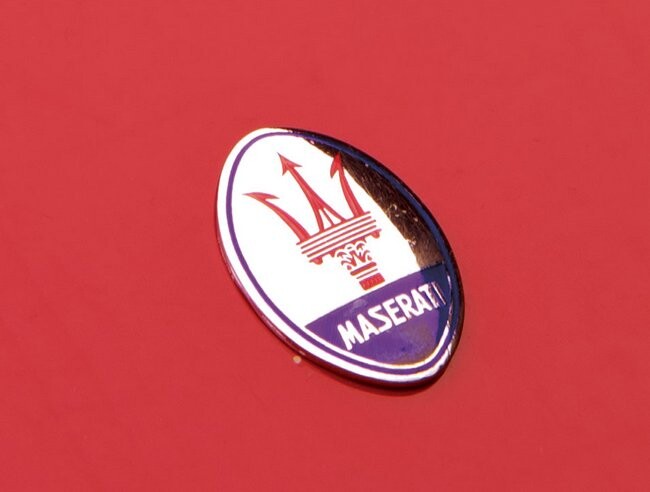 The top selling lot over the two-day sale was a 1957 Maserati 250S from the Laidlaw Competition Car Collection. An ex-Carroll Shelby and Jim Hall car and the only 250S originally built with a 2.5-litre engine, it is widely regarded as the best example in existence, helping yield a £2,128,000 selling price.

Meanwhile a 1967 Ferrari 275 GTB/4 demonstrated the continued international demand for fine Ferraris by securing £1,646,400, a world record price for the model at auction.

“Our first ever two day sale in London has proved to be a resounding success”, said Max Girardo, Managing Director, RM Europe.

“We brought 134 fabulous cars to the market and over 90 percent found happy new owners. To have achieved sales in excess of £21 million is testament to the fact that the market remains very strong and that auctions continue to be the most effective way for collector cars to be bought and sold in a global market.”

RM’s next scheduled European sale will be held in Paris in February during the prestigious Retromobile show week.