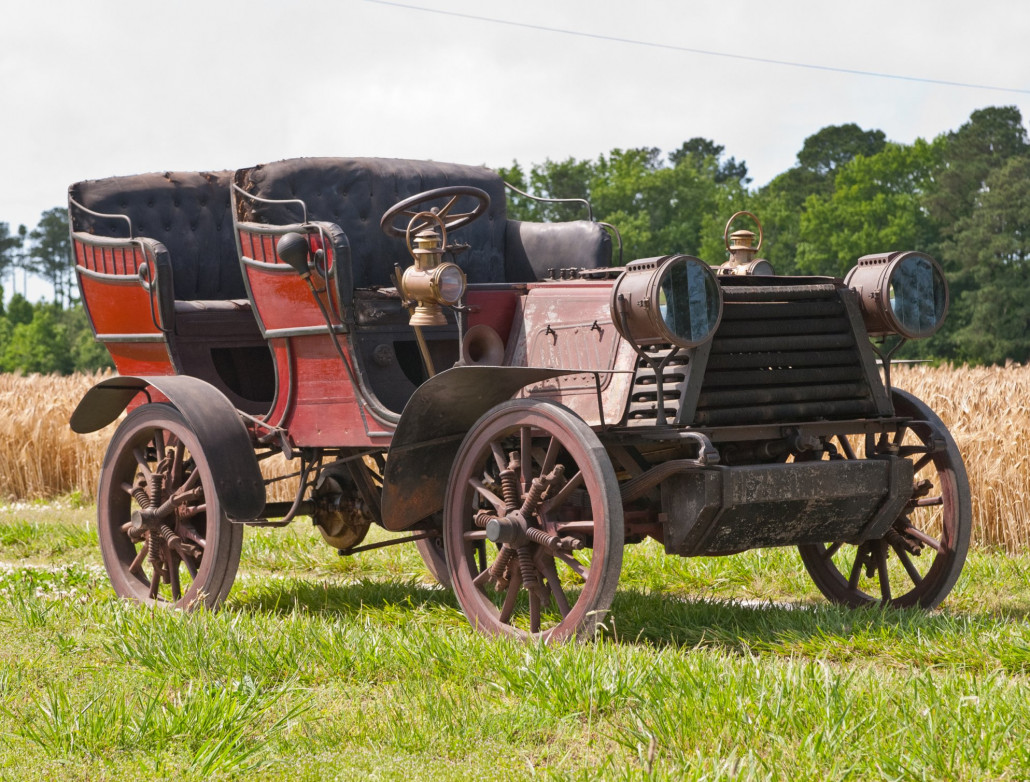 As well as cars and bikes, a range of assorted memorabilia will also be on sale at the auction which is expected to attract collectors from around the world for one of the biggest car auctions on the global calendar.

Amongst the cars under the hammer this year will be 10 automobiles from the private collection of Ray Bowersox, including a 1931 Duesenberg Model J Dual Windshield ‘Barrelside’ Phaeton by LeBaron, which is estimated to fetch between $1,200,000 and $1,500,000.

Additional highlights include the oldest surviving Ford sold by the Ford Motor Company and a pair of automobiles each in single family ownership since the early 20th century.

Rob Myers, Chairman & Founder, RM Auctions, said: “Our Hershey event is a mainstay of our global auction calendar and one that clients and staff alike both look forward to every year.

“Boasting a strong track record for early automobiles in particular, it is truly a fall tradition for the world’s elite collectors, and combined with the AACA Meet, provides a wonderful celebration of automotive history.”