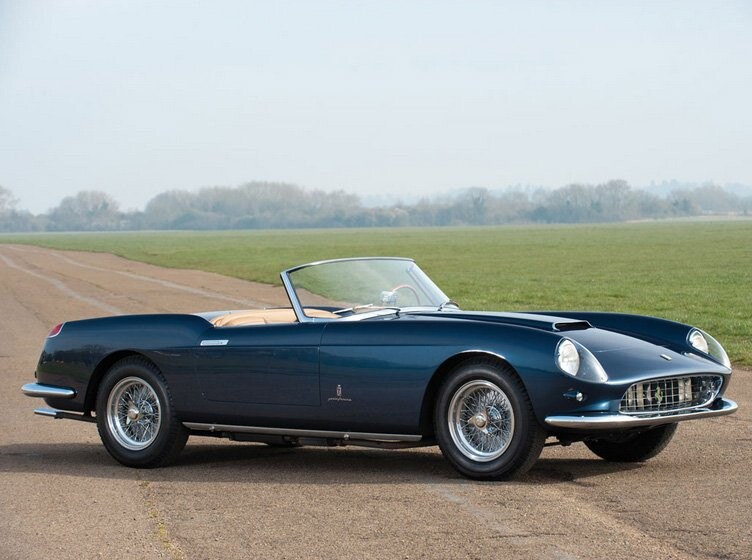 Canadian classic car auction giants RM Auctions will lift the hammer on several lots that hold a particular place in the history of Monaco next month.

Taking place during the Monaco Grand Prix weekend, the biennial auction will this year feature an array of highly sought-after pieces including motor racing memorabilia, boats and more than 80-blue chip automobiles.

Among the items for sale will be Via, a stunning Riva Tritone boat that was delivered new in 1958 to Prince Rainier III for use by the Monaco Royal Family, the race suit worn by the iconic Formula One driver Ayrton Senna during the 1991 Grand Prix season, and seven cars expected to fetch more than €1.000.000 each.

Via was one of only 26 boats built by the world-renowned Riva company in 1958 and was a regular sight on the Monaco coast line, being occupied by the prince and his wife, Princess Grace.

“As well as being a boat of exceptional beauty, quality, and performance, this wonderful Riva in undoubtedly a unique piece of Monaco’s cultural history”, says Augustin Sabatié-Garat, Auction Manager and Specialist at RM Auctions.

Other notable auction pieces will include the 1967 Monaco Grand Prix-winning Brabham-Repco BT21, chassis number F1-2-66, a 300 brake-horsepower, V-8- engine Formula One car driven to victory in Monaco by Denny Hulme en route to his 1967 Drivers’ Championship.

A highlight on the global collector car calendar, RM Auction’s Monaco sale will take place on May 10th.