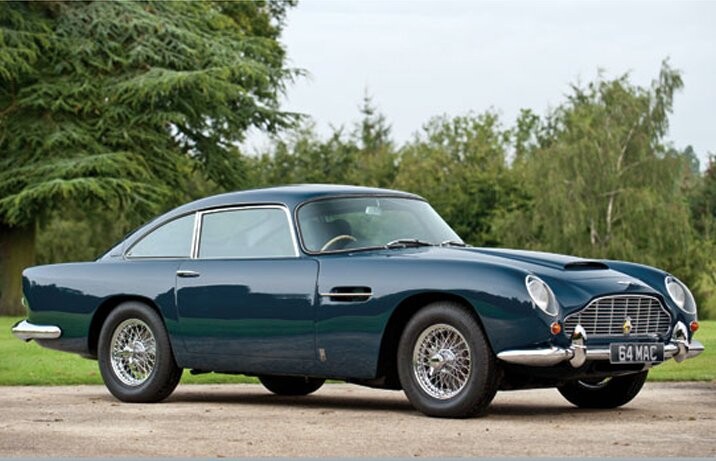 RM Auctions are to hold a high-profile sale of more than 90 classic and rare European cars in the heart of London next week, including an Aston Martin DB5 once owned by Sir Paul McCartney.

The 1965 Aston Martin, which was delivered new that year to the Beatles member, includes a Philips Auto-Mignon record player, and is expected to fetch up to £380,000 at the auction.

Other notable cars to go under the hammer include a rare, alloy-bodied 1955 Mercedes-Benz 300 SL Gullwing – one of only 29 cars built by the factory – as well as models from Bentley, Ferrari, Alfa Romeo, Maserati and Porsche, plus a 2008 Bugatti Veyron EB 16.4 with one owner from new.

Max Girardo, Managing Director at RM Europe, said: “The broad selection of marques and values represented in this year’s London sale is what really sets it apart from other collector car auction.

“RM always succeeds in bringing together some of the world’s finest automobiles, and this year we have a large number of lots that represent a broad cross section of the collector car