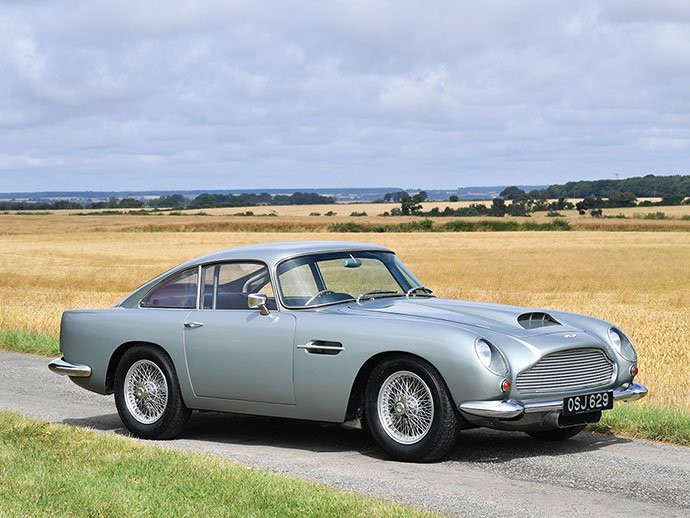 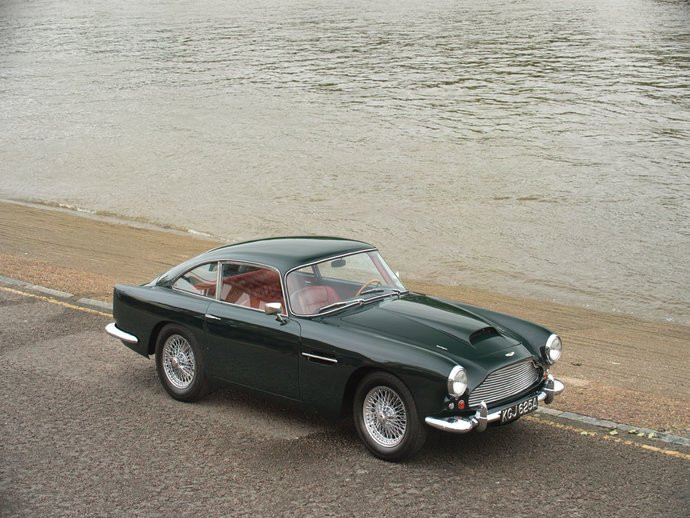 Among a roster of blue-chip cars to be offered at RM Sotheby’s annual London sale in Battersea next month is a stunning trio of original, low-mileage Aston Martin DB4s, which will be a central feature at the upcoming Battersea-based auction.

Paving the way for the ambitious ‘gentleman racer’ in the late 1950s was an all-new era of muscular British sports car by Aston Martin, the DB4GT. Made in limited numbers from 1959 to 1963, the competition-variant of the famed DB4 was introduced in September 1959 at the London Motor Show, based on the race-winning prototype, DP199/1. Developed for increased performance, the Newport Pagnell factory made the car slightly shorter, lighter and more powerful than the production DB4.

Chassis no. DB4GT/0126/R is a RHD car manufactured in 1960, and is one of just 75 factory-built Aston Martin pure-breds, presented in original condition and benefitting from the all-important matching numbers status.

Headlining the September sale, the featured 1960 Aston Martin DB4GT is one of just three GTs known to have been fitted with rear seats, and one of just 45 right-hand-drive cars. It is perceived to be one of the most original DB4GTs available on the market today, with no evidence of accident or repair – a rarity for track-prepped vehicles – and heads into the sale with an estimate of £2,200,000 – £2,500,000. Visitors to the Concours of Elegance will be able to preview the stunning DB4GT within the grounds of Windsor Castle in the days prior to the sale.

The 'holy trifecta' of DB4s slated for RM London is completed by an immaculate 1960 DB4 Series II Coupé, which heads to the Battersea having had just three owners from new and accompanied by a comprehensive history file, including original UK logbook, correct jack, hammer and tool roll. Hailed by The Autocar upon launch as “the fastest production four-seater yet tested”, the DB4 has been consistently praised for its lightness, speed and small build.

The Series II version was first shown in early 1960 with many improved features, including front-hinged bonnet and the adoption of flat glass in the rear quarter lights, where curved glass used to sit. Under the aluminum-bodied shell, the Series II improved in leaps and bounds with numerous Newport Pagnell factory upgrades.

The example on offer, chassis number DB4/490/L, is presented in a very original specification, with optional oil cooler and chromed wire wheels still present from the original factory build. It’s one of just 125 left-hand-drive specification cars with its original matching numbers engine and a four-speed manual gearbox. Finished in its factory colours of Goodwood Green with Red Connolly leather interior, it is a true connoisseur’s car, estimated to sell between £480,000 and £520,000.

Peter Wallman, Managing Director of RM Sotheby’s Europe, says: “The Aston Martin DB4 paved the way for the iconic silhouette of the classic post-war Aston Martins that we know and love today. The trio of DB4s we have gathered for our London sale are all exemplary examples and will no doubt attract the attention of serious Aston Martin collectors."

In total, RM’s London sale, which takes place on September 7th, will showcase more than 60 years of Aston Martin production at the Battersea sale.