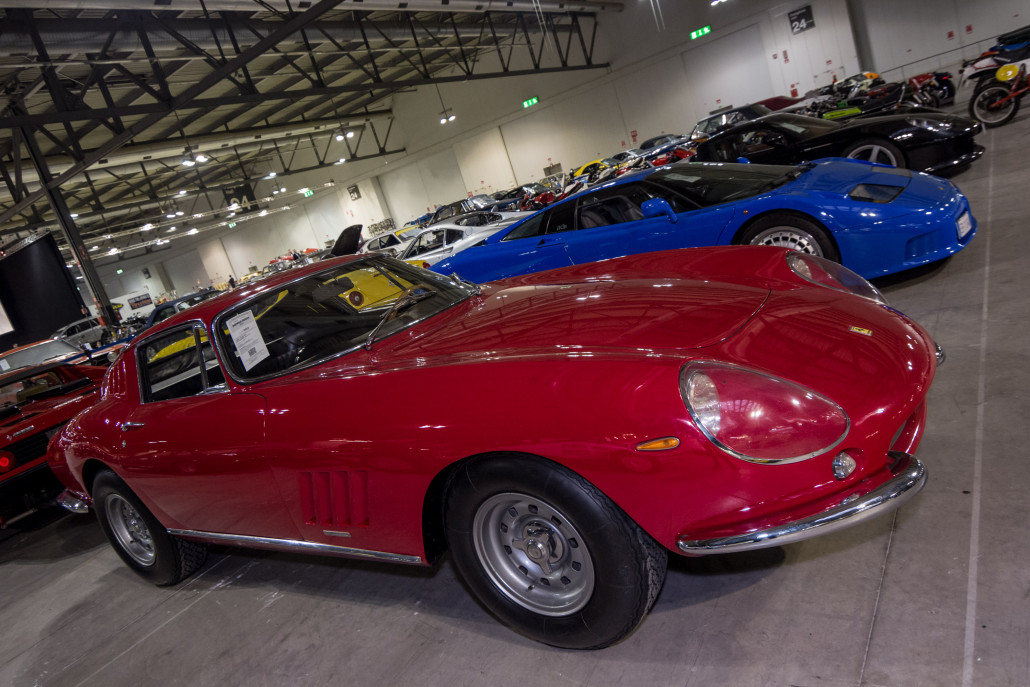 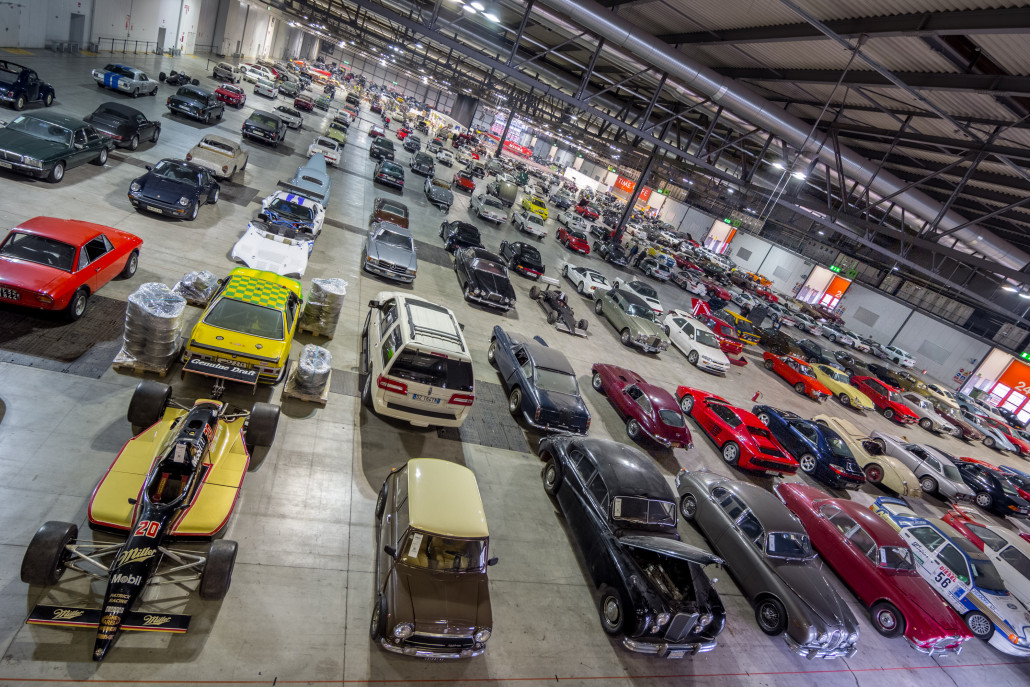 During approximately 30 hours of auctioneering, 817 lots—comprising an astounding selection of motor cars, motorcycles, bicycles, boats and automobilia, all from one single private collection— were sold before a packed house at the Fiera Milano.

Augustin Sabatié-Garat, Car Specialist at RM Sotheby’s, said: “It feels like we achieved the impossible here in Milan this week. The logistical challenges involved with putting on this sale are mind-boggling, but we have risen to the challenge and achieved results that nobody could have anticipated. The auction venue alongside the Milano AutoClassica was busier than we have ever seen in a sale room.”

For auto enthusiasts, the collection’s 423 motor cars, many of which were seen on the open market for the first time in decades, presented a thrilling range of ownership opportunities at every level, driving countless bidding contests over the course of the auction.

In a field dominated by rare Italian machinery, top sales honours went to the 1966 Ferrari 275 GTB/6C Alloy; the first of just seven long-nose, six-carburettor, alloy body, torque tube 275 GTBs, its rarity, provenance and freshness to the market propelled it to an impressive €3.4 million Another star of the show, the 2004 Maserati MC12, sporting less than 6,000kms, stormed into the record books at a remarkable €3 million smashing the previous auction record by a considerable margin.

Beyond the automobiles, phenomenal interest was also recorded for other categories included in the sale. A 2008 Ducati Desmosedici led the group of 155 motorcycles at €70,200; the 1984 CUV Lamborghini #1 Offshore Class 1 ‘Miura’, powered by two giant Lamborghini V-12s, dominated the fleet of 55 boats at a massive €117,000; and a Vintage Fire Service Bicycle spearheaded the docket of 140 bicycles at €10,530. The perfect holiday gift for the young enthusiast, even the Jaguar D-Type Children’s Car ignited spirited bidding, selling for €30,420.