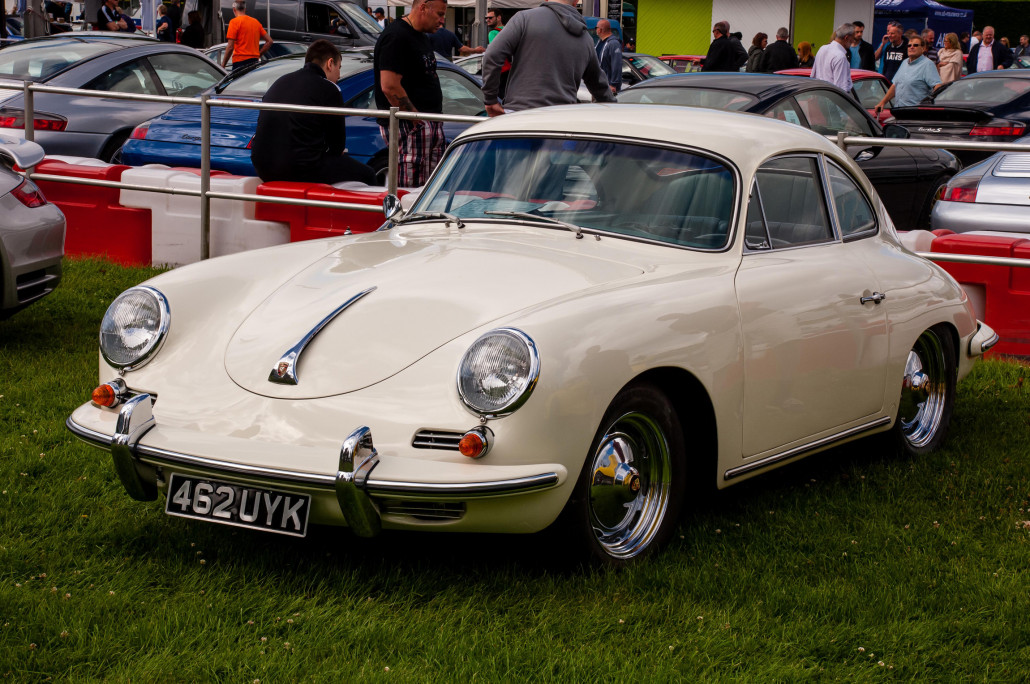 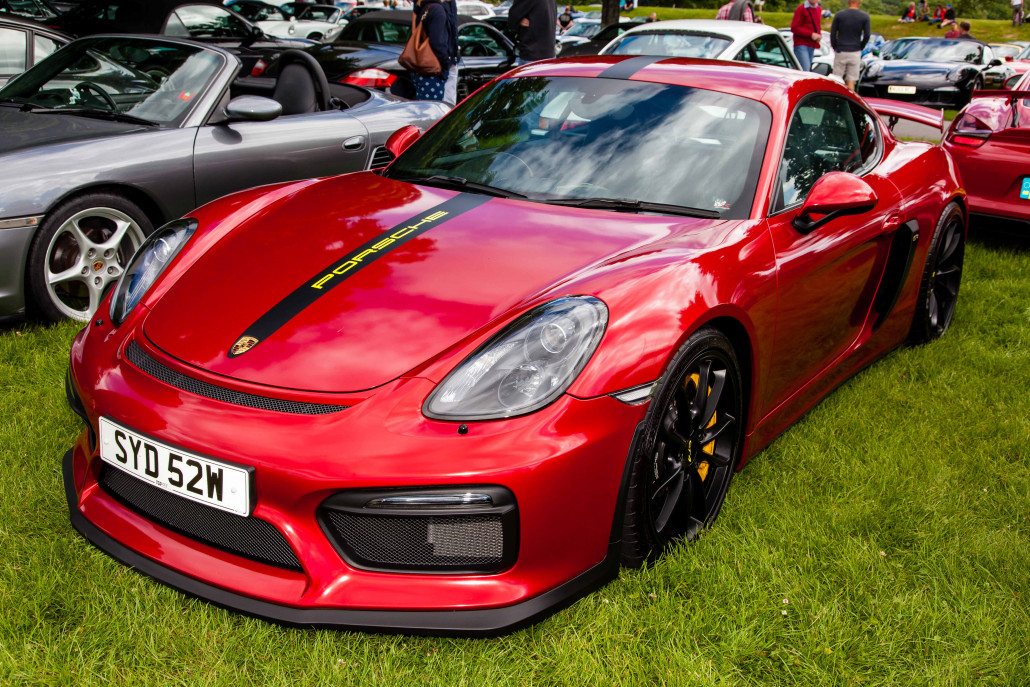 More than 1,000 Porsches set a record for the biggest Beaulieu Simply Porsche yet last week, as nearly 2,000 visitors turned out for the celebration of one of the best loved sports car marques.

Car numbers were 200 up on last year’s figures and continued the success of Beaulieu’s Simply rallies, following another record turn-out at Simply Ford in April.

Held in association with The Independent Porsche Enthusiasts Club (TIPEC), Simply Porsche saw numerous incarnations of the legendary 911 park up in the grounds of the National Motor Museum alongside the popular Boxster, front-engine 944 and 928 examples plus modern Caymans and Carreras.

A perfect day for admiring the cars on show and chatting with like-minded enthusiasts, visitors and participants were also able to enjoy the Simply Porsche Domus Lunch which was served in the unique setting of the 13th century Beaulieu Abbey.

Throughout the day, visitors and rally participants voted for their favourite car in the People’s Choice Award. Steve and Kate Hough won the award with their impressive 2013 911 Carrera 4S and the couple were presented with a commemorative Beaulieu trophy and a special Autoglym prize.

Simply Porsche is one of eight Simply rallies in the 2017 Beaulieu season. Each event celebrates a particular marque or motoring theme, giving enthusiasts and attraction visitors the chance to see some of their favourite machines close up.