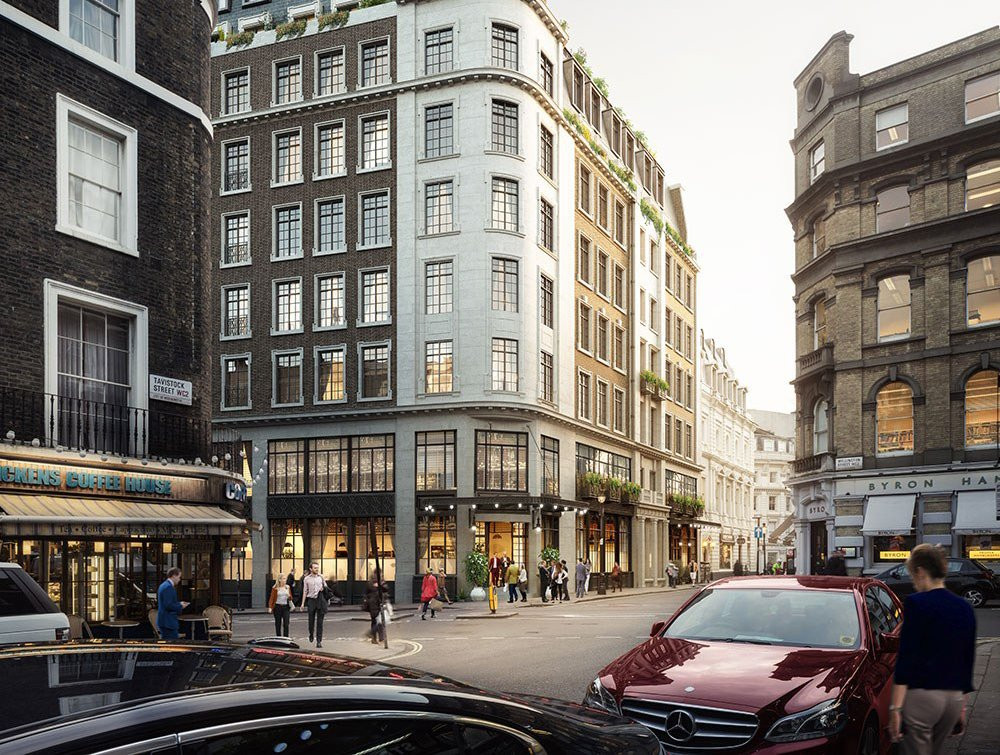 Hollywood Actor Robert De Niro is to open a new 83-room luxury boutique hotel in Covent Garden, it has been confirmed.

The iconic thespian has submitted a planning application to Westminster City Council for the high-end property, which will be called The Wellington Hotel.

De Niro, who is already a co-owner of The Greewich Hotel in New York, has partnered with BD Hotels and Capital & Counties Properties PLC for the London hotel, which will reportedly include a spa, two restaurants, a café, and a central courtyard.

“The Wellington Hotel would honour the heritage of the area, while bringing the best of what we’ve done in New York to London,” De Niro said in a statement.

Neighbours of the hotel would include Chanel and Dior stores, as well as renowned restaurants Balthazar and The Ivy A Sushi Samba restaurant, also with locations in New York City, is scheduled to open in Covent Garden’s Market Building later this year.

If all goes as planned, construction on The Wellington Hotel will begin next year and will be completed in 2019.