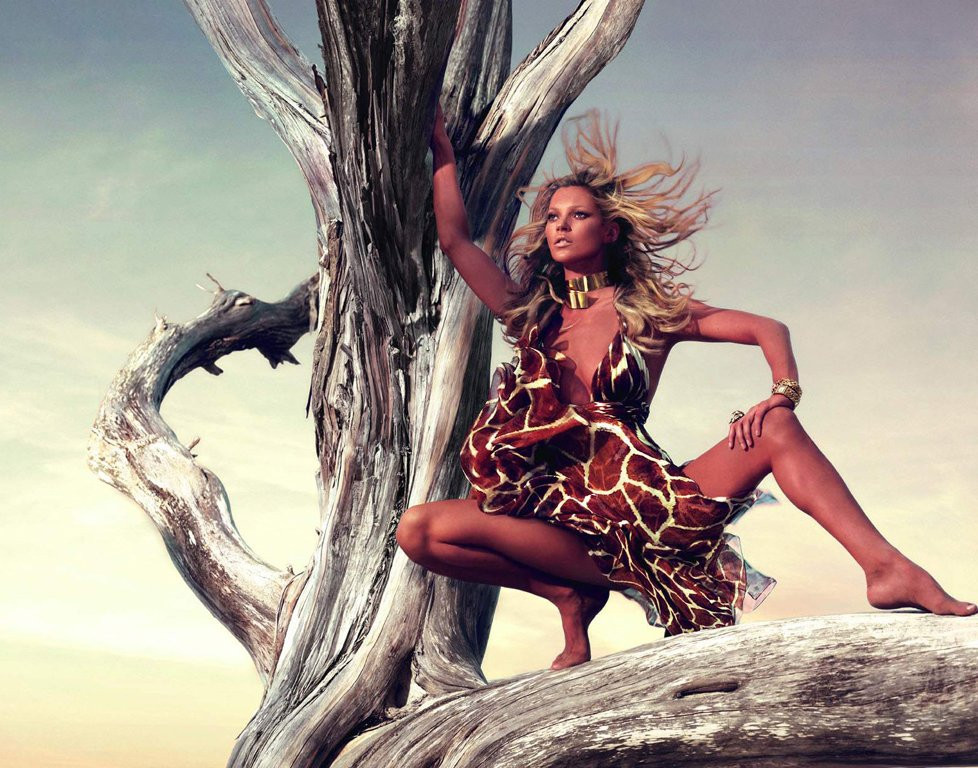 Italian luxury fashion house Roberto Cavalli is to open two stores in India this year as part of the brand’s expansion plans in the Asia-Pacific region.

The stores – which will be located in New Delhi and Mumbai – will comprise standard retail spaces as well as Cavalli cafés.

The 4,000sqft flagship store will open in New Delhi at the DLF Emporio Mall this summer, whilst a few months later the Mumbai store will also open.

Speaking about the announcement at the Mint Luxury Conference in Mumbai last week, Gianluca Brozzetti, chief executive of Roberto Cavalli Group, said: “We’ve taken the decision to come into India after many years of deliberation.

“The plan is to represent the brand with all the product lines. The Indian boutiques will house women’s and men’s prêt-a-porter collections, as well as accessories, eyewear, timewear and kidswear.

“Later, we’re going to present our home collection as well.”

Mr Brozzetti added that they will be entering India in partnership with Infinite Luxury Brands Pvt, and will be appointing Indian designer Manav Gangwani as marketing and sales director.

The first ever Roberto Cavalli boutique opened in Saint-Tropez, France in 1972.