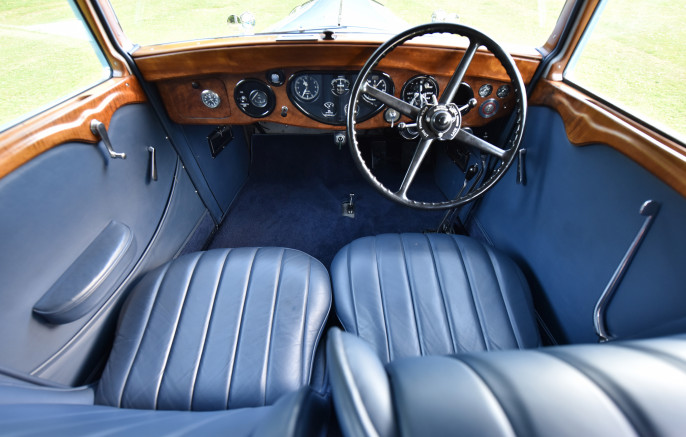 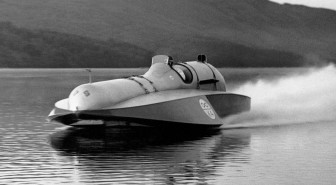 Iconic British carmaker Rolls-Royce has confirmed the London setting for ‘The Great Eight Phantoms’ exhibition, which opens later this month.

The exhibition, which celebrates the Phantom model that has been a staple of the Rolls-Royce brand since it was founded more than a century ago, will take place at Bonhams international flagship saleroom and galleries in New Bond Street in Mayfair.

James Knight, Group Motoring Chairman of Bonhams, commented, ‘‘We are delighted to be the venue for this singular celebration of the Rolls-Royce Phantom, as Bonhams has had a long history with Rolls-Royce.

“Bonhams has sold some of the most astounding Rolls-Royce motor cars ever created, including ‘The Phantom of Love’ sold in London earlier this year, The ex-Marlene Dietrich Phantom I ‘ and the ex-Jack L. Warner Phantom I Transformal Phaeton.”

It has also been announced that the third Great Phantom to be displayed at the London exhibition will be Sir Malcolm Campbell’s Phantom II Continental.

Bonhams and the Rolls-Royce marque have long been entwined, with some of the most historically significant and luxurious models crossing the block at the international auction house’s sales over the years. Indeed, Bonhams hold the world-auction record for the marque with the sale of ‘The Corgi’ 1912 Silver Ghost at £4,705,000 in 2012.

The Great Eight Phantoms’ exhibition will run from 29 July to 2 August.