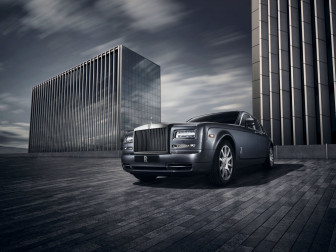 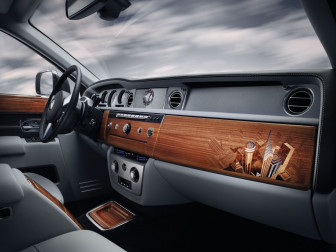 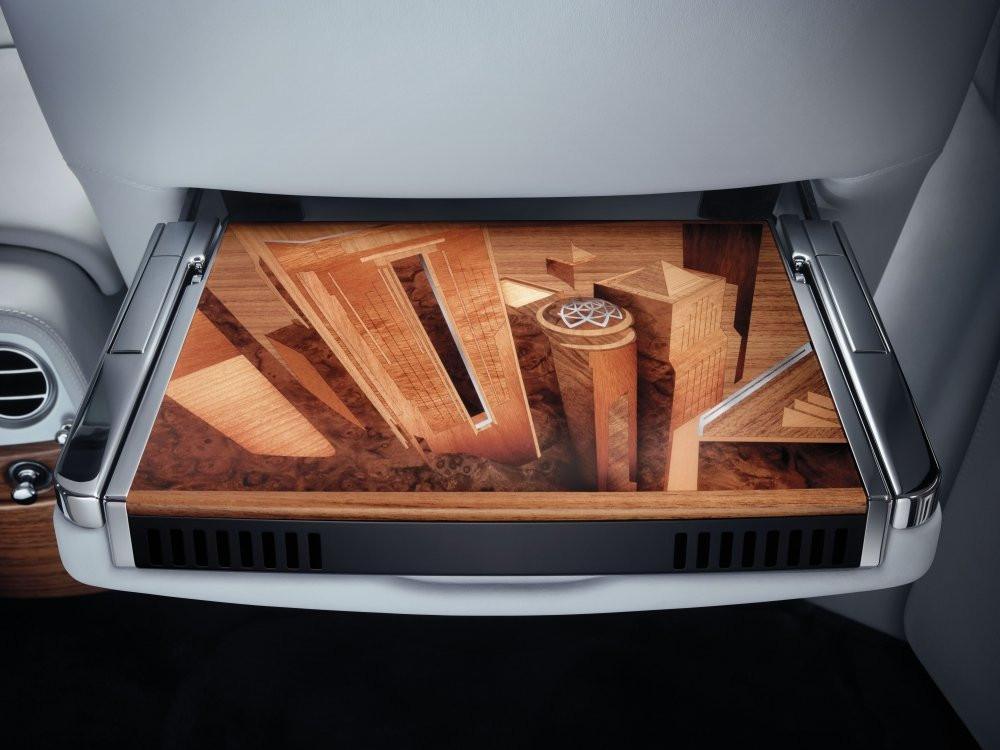 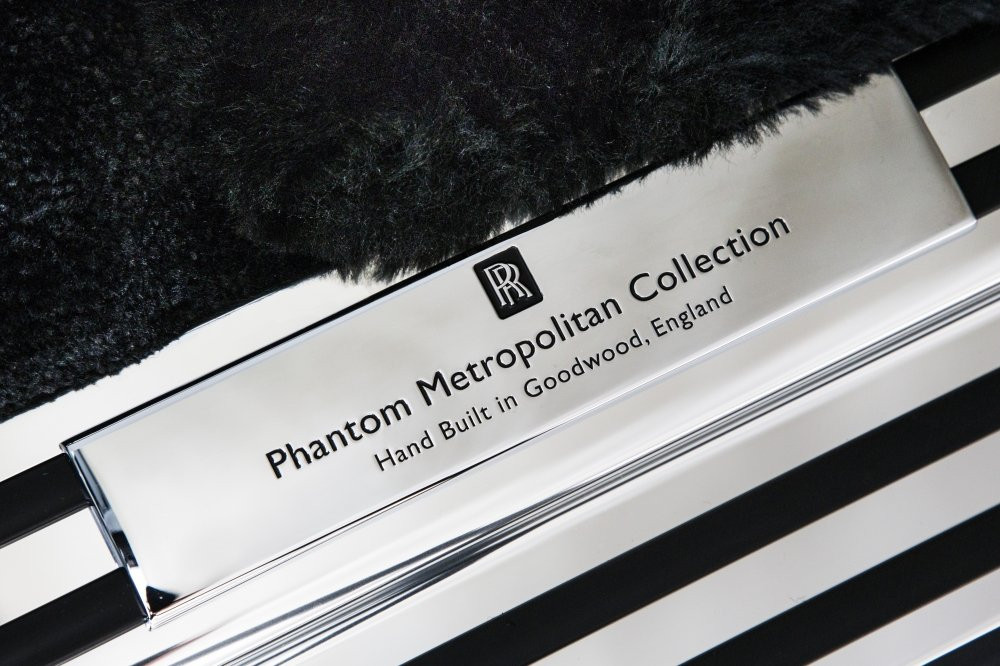 Part of the Phantom Metropolitan Collection, the car is strictly limited to just 20 commissioned models, each inspired by life in a modern metropolis.

The Metropolitan was officially launched at the Paris Motor Show in October and pays homage to the world’s great metropolises through the meticulous application of marquetry, including a signature picnic table boasting 500 individual wood veneer pieces that when opened creates the impression of a bird’s eye view of a city skyline

Speaking at the car’s Paris launch, Torsten Müller-Ötvös, Chief Executive Officer at Rolls-Royce, said: “I can think of no more fitting location than Paris to debut this remarkable new motor car. This is a city that echoes Rolls-Royce’s very special brand promise in perfectly combining the timeless and modern in a manner that celebrates the art of the master craftsperson.

“Our customers across the globe delight in challenging our designers and craftspeople to create true, one-of-a-kind pieces of automotive art. This latest Collection serves to showcase the extraordinary scope for Bespoke personalisation afforded to every patron of the marque.”

The car also includes a specially developed Aetherius Grey leather colour created to echo the colour palette of the modern city, while 6,800 two-tone stitches to the central rear seat flutes depict an abstract image of a skyscraper. Furthermore, a rotating bezel expressing 24 of the great cities of the world and their time zones adorns the car’s central console.

Rolls-Royce has a long history of bespoke models. This year alone has seen the launch of the Phantom Drophead Coupé Waterspeed Collection that paid tribute to British racing driver Sir Malcom Campbell’s record-breaking achievements, and the Pinnacle Travel Phantom that made its debut at the Beijing Auto Show.

According to Rolls-Royce, nearly every Phantom model across the globe was commissioned by customers with some element of bespoke design.

The first ever Rolls-Royce Phantom was launched in 1925.