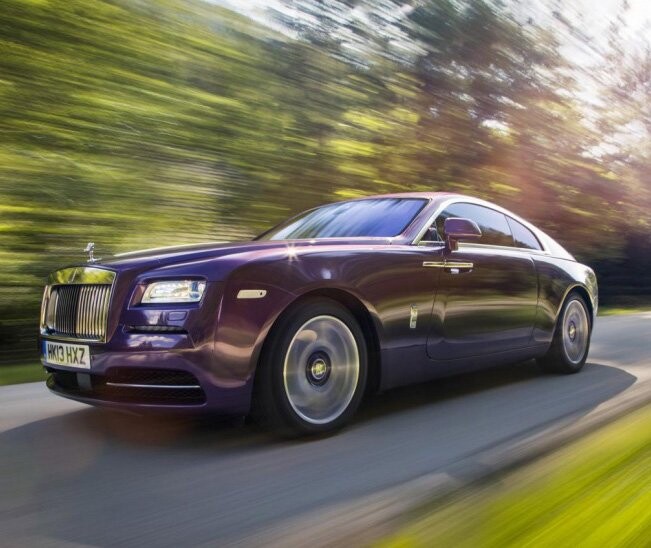 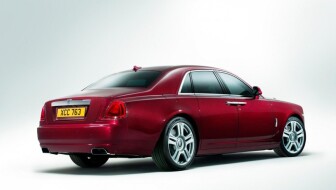 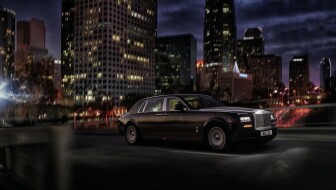 Rolls-Royce held a special event at the Goodwood Motor Circuit last Sunday to celebrate 110 years since its founders, Charles Stewart Rolls and Henry Royce, met for the first time.

Taking place a short distance from the Rolls-Royce headquarters and main plant, members of the public were welcomed to join the celebration, which preceded a second event hosted by the Rolls-Royce Enthusiasts’ Club at the Midland Hotel.

Both events were held on May 4, precisely 110 years since Charles Stewart Rolls and Henry Royce met and agreed to form the company that would go on to become one of the world’s most iconic luxury car manufacturers.

Rolls-Royce was eventually established on March 15, 1906 but the 1904 date still considered as representing a significant moment in the company’s history.

Soon after that initial meeting between Charles Stewart Rolls and Henry Royce, the Rolls-Royce radiator shape was devised along with the logo of two entwined first letters from each man’s surname. However, the famous Spirit of Ecstasy logo wouldn’t appear until 1911.

Sales of Rolls-Royce cars reached a new record of 3,630 units in 2013, with the brand now operating in more than 40 countries.