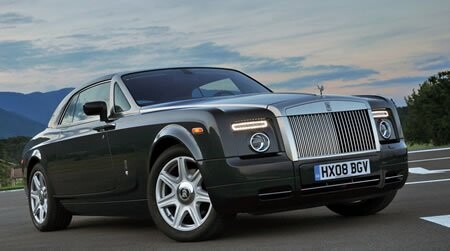 It is assumed that BMW would inject some input based on the Mini E in order to develop the proposed electric Phantom, whose engineering and development could be shared between the Rolls-Royce Goodwood headquarters and Munich.

Purves believes that the traditional, combustion-powered vehicle will be banned from city centres, which is in line with London's current congestion system as well as the opposition to over-large cars both in the UK and Europe.

The proposed Phantom would want to deliver the silent operation, instant torque and urban sanction that a luxury electric car would be expected to produce. Purves made his expectations clear when he said, "We stand for unmatched refinement and you can't get a quieter and less intrusive engine than a well-engineered electric motor. Truly, the loudest noise you would hear would be the tick of the clock. We also stand for strong and instant torque, and an electric motor delivers maximum torque instantly. The 'waftability' would be fantastic."