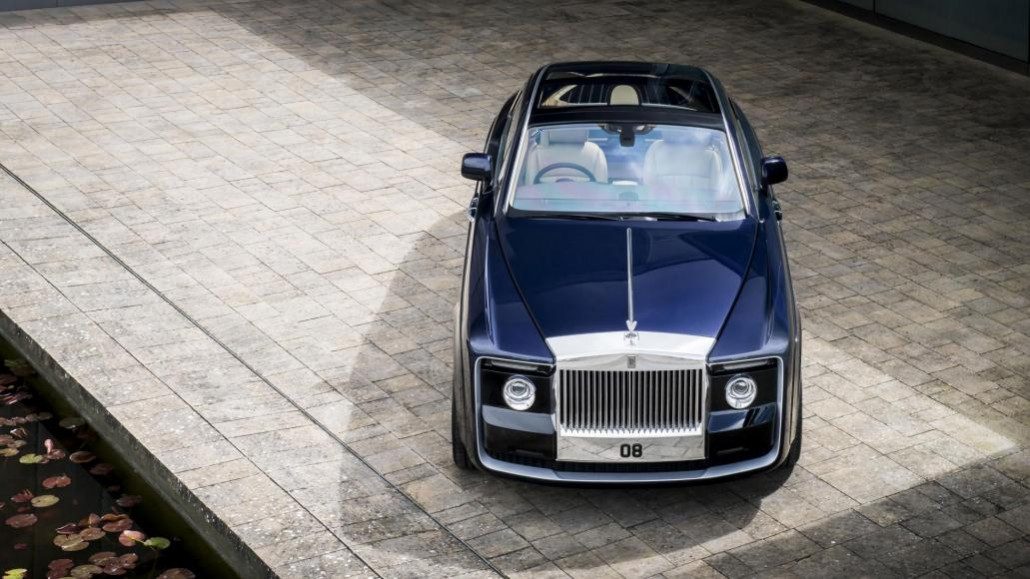 Rolls-Royce have many valued customers, but one in particular has shown their loyalty and commitment to the iconic luxury car brand by requesting a bespoke one-off model costing an eye-popping $13 million.

The Rolls-Royce Sweptail coupe draws inspiration from the “swept-tail” Rolls Royces of the 1920s and 30s - although this one-of-a-kind honage dates back four years to 2013. That was the year when an unidentified Rolls-Royce customers commissioned the “one-off luxury motor car like no other”.

The customer, described by Rolls Royce as a “connoisseur and collector of distinctive, one-off items including super-yachts and private aircraft” requested an exclusive two-door Rolls-Royce with an eloquent glass roof to match its distinct profile.

The British marque took four year to build it before unveiling it for the first time at the Villa d’Este Concorso d’Eleganza on the banks of Lake Como in northern Italy last weekend.

The front grille of the unique motor car, the largest fitted to any modern-era Rolls-Royce, is milled from a single piece of aluminium and hand-polished to give it a mirror shine. On the rear is the “swept-tail” that gives the car its name. Meanwhile a raked stern is the ultimate homage to the world of racing yachts that originally inspired the client.

Other notable features include a wood mid-shelf with an illuminated glass lip that replaces the back seat, while further back is the wood hat shelf, polished and inset with luggage rails and surrounded by a large teardrop-shaped glass roof.

In the cabin, Rolls-Royce claims the car’s dash is the cleanest to date, with a clock made from the thinnest Macassar veneer and machined titanium hands. As a final flourish of opulence, the centre console also houses a mechanism that serves up a bottle of champagne and two crystal champagnes flutes.