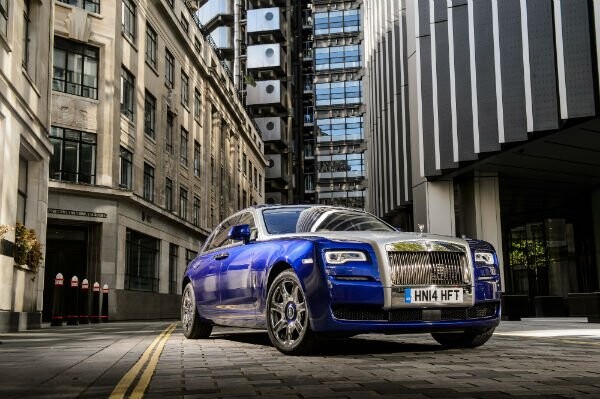 The Rolls-Royce Ghost Series II EWB has been named the world’s best super-luxury car at the prestigious What Car? Awards 2016 for the second year running.

Described by the judging panel as the “ultimate contemporary combination of luxury and technology”, the Extended Wheelbase model reclaimed the prize for 'Best Buy' in the £100,000+ category.

Launched in 2014 priced at £250,272, the Ghost Series II is boasts an array of augmented features including re-designed LED headlights framed by day-time running lights, re-sculptured bumpers, a tapered 'wake channel' on the bonnet, and a redesigned waft line to lean further forwards.

“The light steering is accurate and lets you guide the nose precisely at most speeds, the pedal responses are easy to modulate, and the twin-turbocharged V12 is as silken in its delivery and refinement as an engine gets,” the panel said.

The award follows Rolls-Royce's announcement of significant growth in the UK las year, with the brand’s Ghost model securing its position as the super-luxury motorcar of choice for a younger generation of car buyers across both genders.

Last year Rolls-Royce Rolls-Royce announced its plans to expand its appeal with the launch of a new convertible model. Called the Rolls-Royce Dawn, the soft top is hoped to attract a younger demographic than the traditional models released by the British carmaker which have typically been purchased by older men.