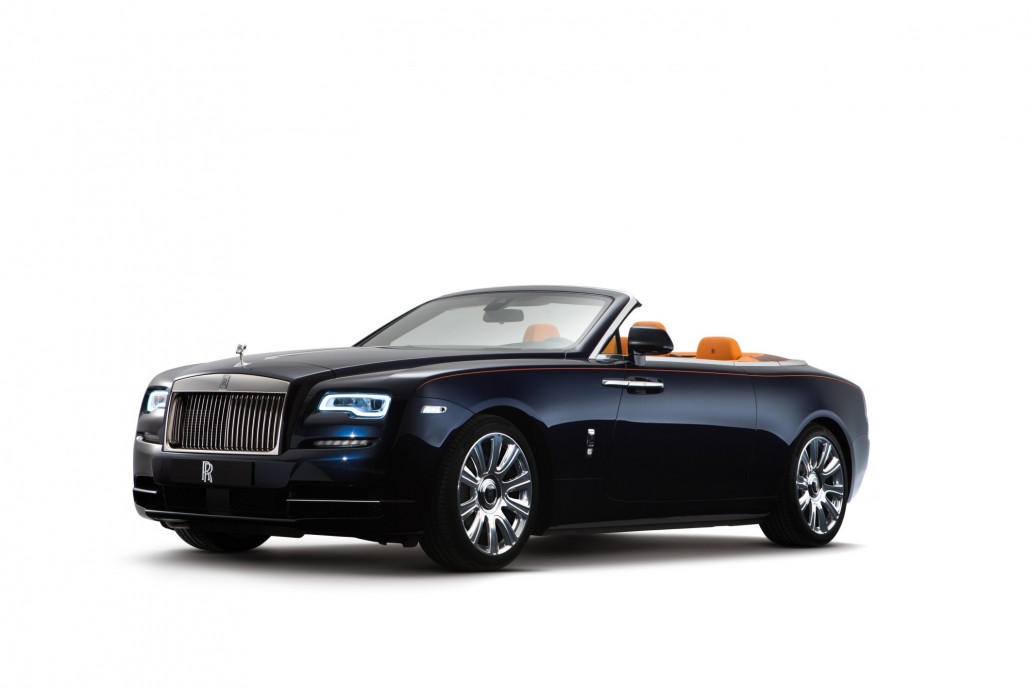 Rolls-Royce, perhaps the most venerable name in the world of luxury cars, is aiming to expand its appeal with the launch of a new convertible model.

Called the Rolls-Royce Dawn, the soft top is hoped to attract a younger demographic than the traditional models released by the British carmaker which have typically been purchased by older men.

Based on the Rolls-Royce Wraith, including featuring the same doors and grille, the new model is claimed to be as smooth and quiet as other Rolls-Royce models despite the absence of a fixed roof. The roof retracts in 21 seconds at speeds of up to 30mph.

Rolls-Rouce Director of Design Giles Taylor told Reuters that the “Dawn” would help the 111-year old brand attract a new type of customer, including more women.

“It’s a driver’s car and we believe that we are reaching out to customers that may have perceived a level of opulence and formality with previous Rolls-Royces,” he said. “It is about connecting to younger aspirations.”

“I think the sensuality of the car will attract probably more women than with the Wraith which hopefully stands us in good stead.”

The new Rolls-Royce dawn will be on display at the Frankfurt Motor Show, which begins in Germany next week. It is expected to go on sale early next year, priced at around £250,000.