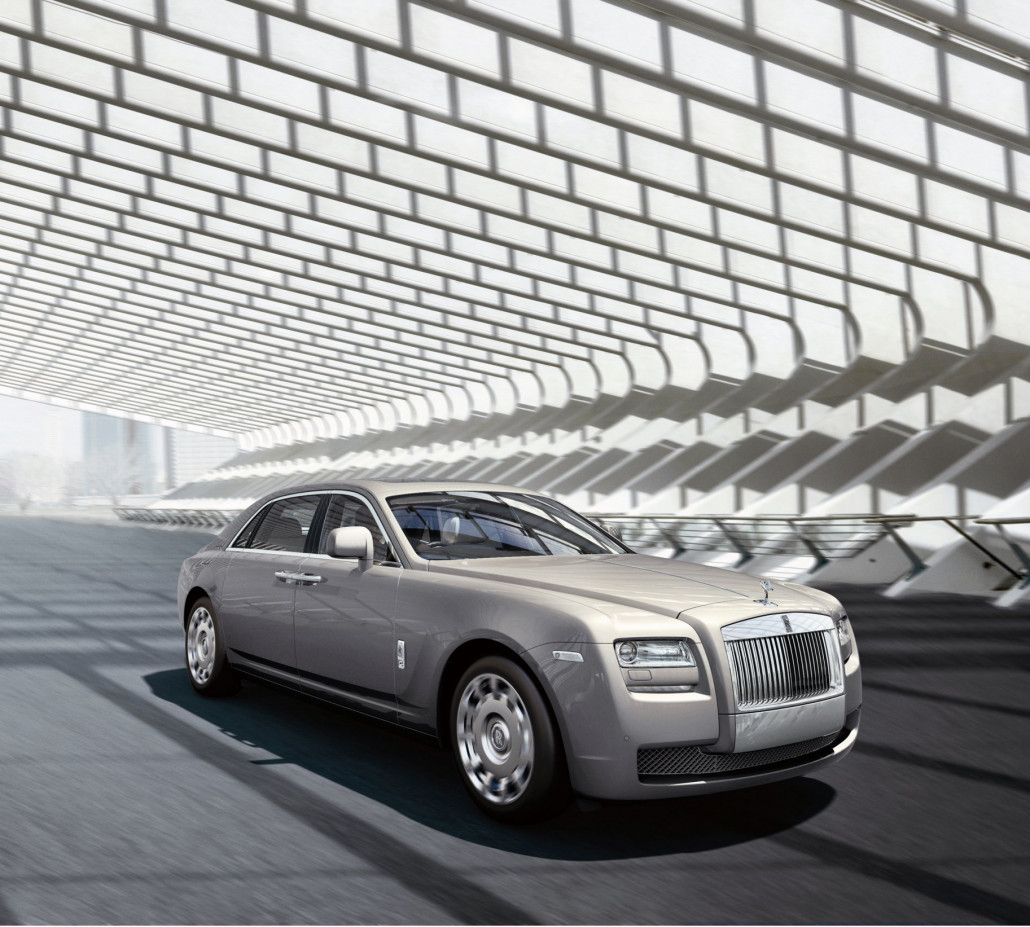 The brand chose Shanghai to introduce the first of a number of models based on its smaller saloon, the Ghost Extended Wheelbase.

A longer and more spacious version of the standard four-door, the new model is billed as catering for customers who require increased space and comfort without sacrificing balance, dynamism and poise.

The car has 170mm of extra space between the axles, with a 6.5 inch chunk of metal slipped in behind the B pillar doubling the amount of legroom in the back of the car.

Rolls Royce says that the EWB will only be built to order, even after full production starts in 2012.

As well as the EWB, Rolls Royce has also revealed the China Edition Ghost in Shanghai, boasting red upholstery, twin gold coachlines and a gold plated 'Spirit of Ecstasy' - the famous ornament found on the hood of all Rolls-Royce cars.