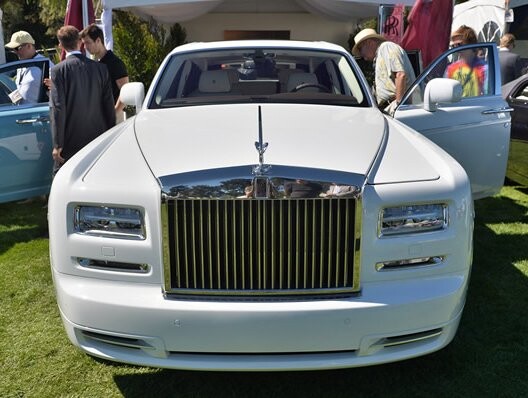 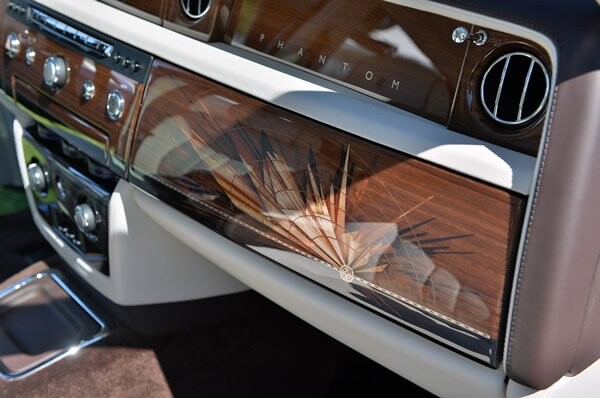 Rolls-Royce have launched the first car from its new Home of Rolls-Royce Collection - a Phantom Series II saloon.

Boasting an array of lavish wood work throughout its interiors – including 170 sections made of 11 varieties of wood – the bespoke car was unveiled last week at the 2013 Quail Motorsports Gathering in Carmel, California.

Also featuring within the car is a complex ‘compass’ motif intricately embroidered into the armrests and console lid, while a similar motif has been hand painted on the car’s exterior.

Delivery of the Home of Rolls-Royce Collection cars is due to begin later this autumn.

The price for the first special edition car is yet to be confirmed, but is expected to to start from $400,000.

2013 has been a landmark year for Rolls-Royce, having celebrated the 10 year anniversary of production at its Goodwood home in the UK.