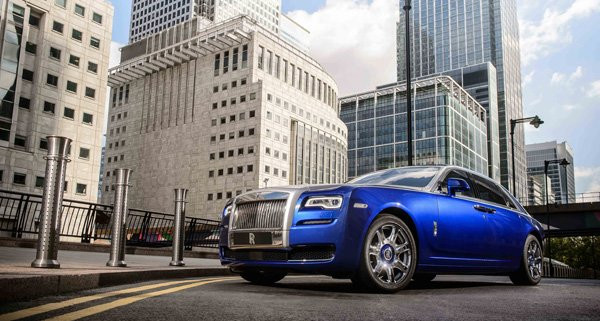 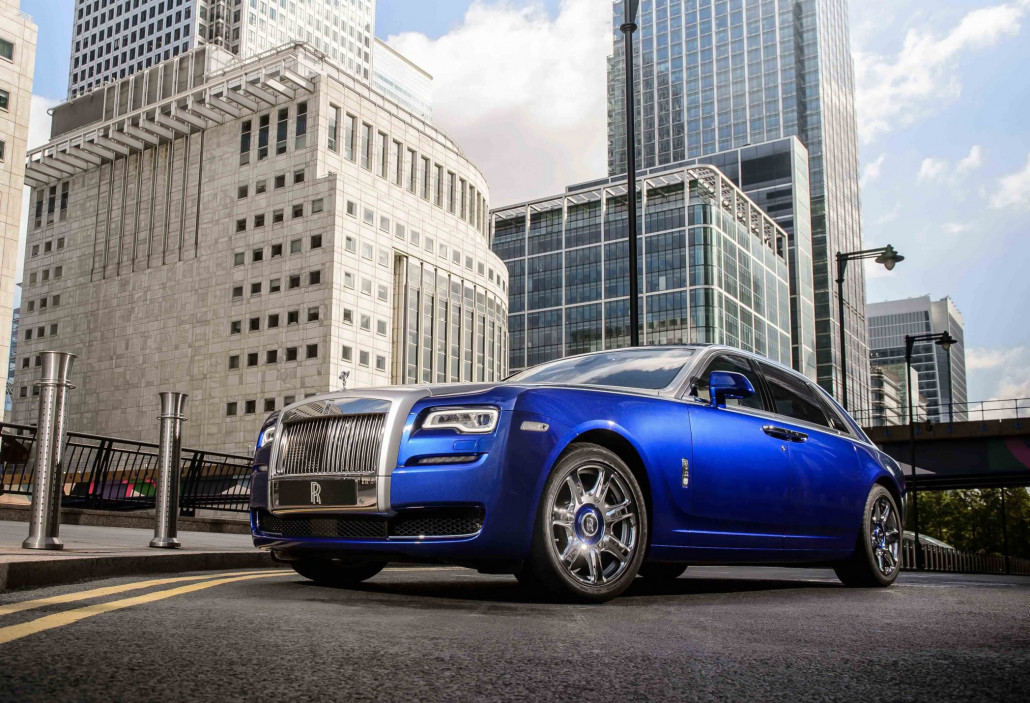 Iconic British carmakers Rolls-Royce have announced they sold more cars across 2014 than in any year across its 111-year history.

The remarkable figures represent a fifth consecutive year of record sales, with 4,063 cars delivered to customers globally across the last twelve months.

Sales were driven by strong orders for Ghost Series II, launched in November, and Wraith, which enjoyed its first full year of sales, while the Phantom remains the company’s pinnacle product.

“This extraordinary success has been built on strong foundations: pinnacle products, dedicated people and a commitment to ensuring a balanced global sales picture.”

The best-selling Rolls-Royce dealership in 2014 was Rolls-Royce Motor Cars Abu Dhabi. As part of the marque’s commitment to long-term sustainable growth, six new dealerships were opened in 2014, including Mexico City, Calgary, Canada and Gold Coast, Australia.

A total of 127 Rolls-Royce dealerships are now in operation and further expansion is planned for 2015.