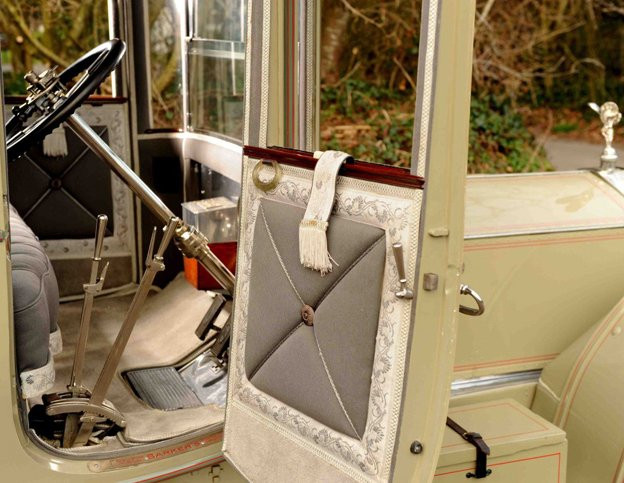 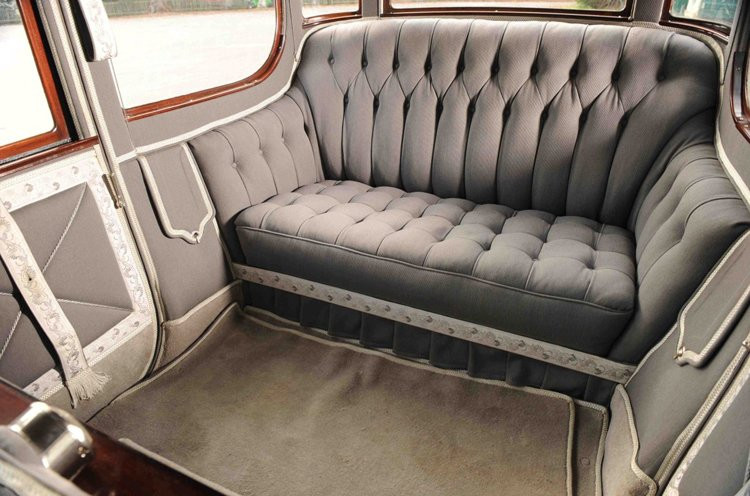 The 40/50hp Silver Ghost model was considered one of the finest luxury automobiles in the world when it was released at the beginning of the 20th century, renowned for its ruggedness, power and reliability.

Also known as “The Corgi”, the car, which can reach 60mph, has retained its original headlights, carriage lights, rear lights and inflatable tires.

According to Bonhams, the opulent Double Pullman limousine was originally purchased by a Mr John M. Stephens in 1912 for $1,472. Its most recent owner was John O'Quinn, whose death led to the classic vehicle being put up for auction at the recent Bonhams Goodwood Festival of Speed event in southern England.

Now the historic car has another new owner after being snapped up by an anonymous bidder for a world record price.

In September Bonhams will auction off a classic Mercedes Benz, which is expected to fetch over $2 million.