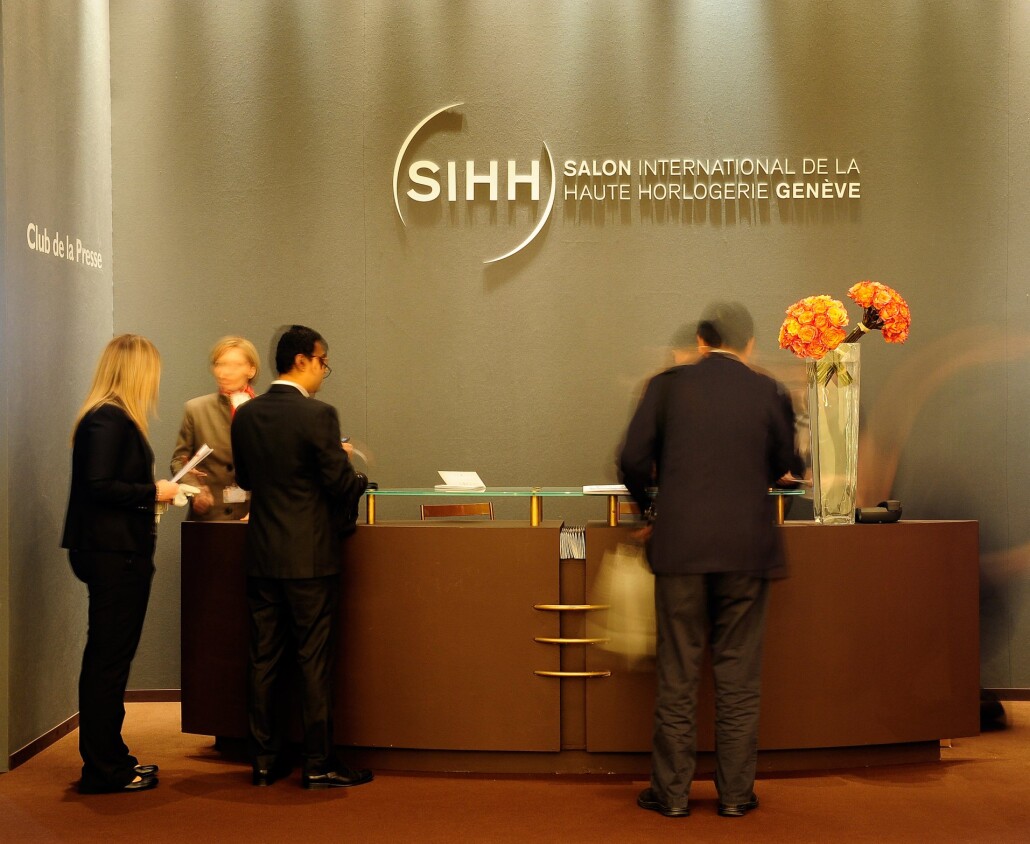 The mood at the 22nd edition of the show in Geneva, Switzerland was distinctly upbeat, with 18 of the world’s most eminent watch-makers and 12,500 invited guests in attendance.

As is the case most years, the Richemont Group dominated proceedings, with the luxury goods holding company represented by several brands from its stable, including IWC, Cartier, Ralph Lauren watches, Piaget and Van Cleef & Arpels.

Amongst the highlights at the show were Cartier’s showcasing of its Grand Complication Skeleton pocket watch, boasting 1930s-inspired numerals and mounted on an art deco rock crystal and obsidian base.

French designer Richard Mille also captured attention with his innovative decision to display his watches in 3D. Visitors looked on as giant digital watch dials lingered in the air, rotating slowly to allow for a detailed view of their inner and outer workings.

SIHH will be followed by another prestigious watch fair, BaselWorld, which runs from March 8 to 15th in Basel, Switzerland.