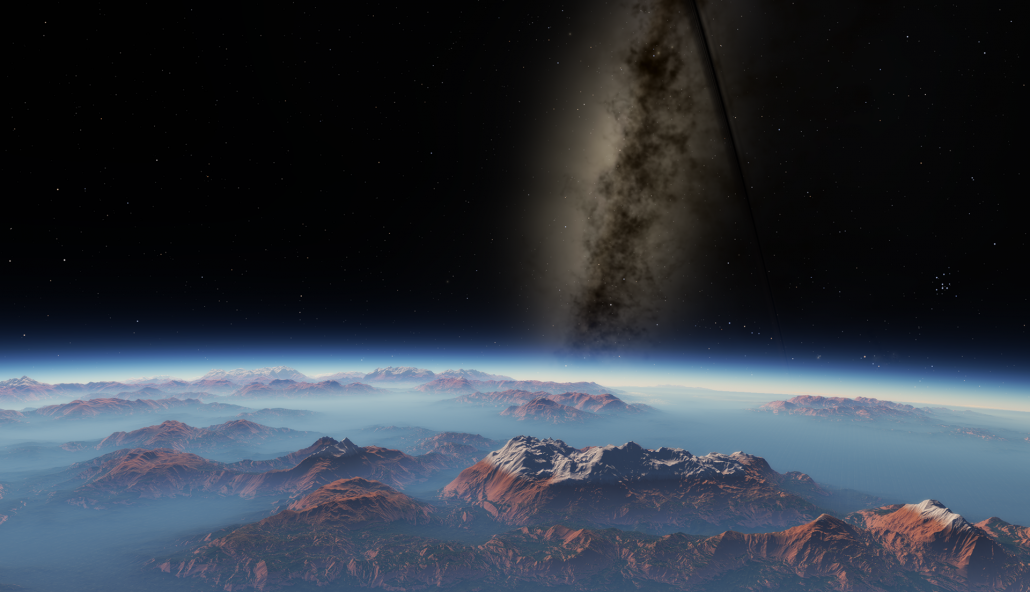 There are many wise people across the world who believe that colonising space is an inevitable requirement if we are to preserve humanity long into the future.

If this prophecy proves to be true, then one can only assume that eventually we will see space adopting some of the lavish comforts that we enjoy on planet earth today. For example, luxury hotels.

Russia, perhaps unsurprisingly, seem to have got ahead of the curve by announcing that they are to build a 20-tonne, 51-foot long luxury hotel module on the International Space Station (ISS), set to open in 2022 and remain open for just six years.

And for jaw-dropping view of earth, each cabin will have airplane-like windows measuring nine-inches in diameter along with larger 16-inch ones in the community lounge area.

But here’s the catch – for some of us, at least. Trips to the hotel will last from one to two weeks and will cost an eye-popping $40 million per person. The hotel will also offer a month-long extended-stay package which includes a stroll outside the ISS for an additional $20 million.

Building the hotel will cost between $ 279 and $446 million, meaning that it will take 36 wealthy individuals booking a stay at the space hotel for it to make back its money.

The hotel is slated to become operational by 2022 before closing in 2028.