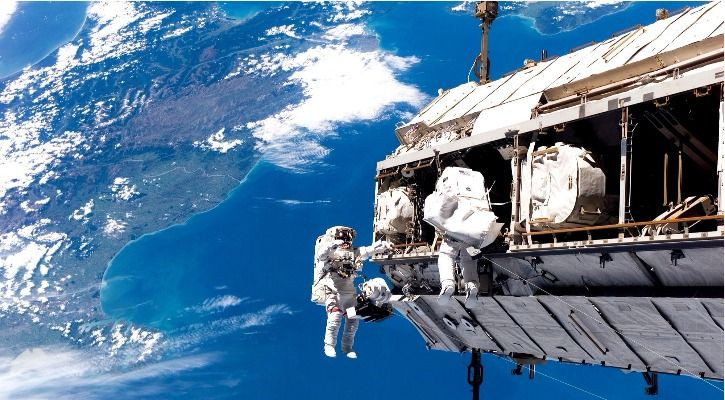 Russia has shown further evidence of their ambitions to become the world’s pioneers in space tourism after a Russian company announced plans to offer spacewalks to paying customers by the end of 2019.

The company, called Energia, is building a module that will be able to transport up to six intrepid space tourists to the orbiting space station for a 10-day trip.

Energia is the same company which was behind the launch of the first man in space Yuri Gagarin in 1961, and is currently building the new module named NEM-2 which will be used as the transporter

Speaking to Russian media, Vladimir Solntsev, the head of Energia, said: “We are discussing the possibility of sending tourists on spacewalks. Market analysts have confirmed this: wealthy people are ready to pay money for this.”

However, such an extravagant, out-of-this-world adventure will cost an equally extravagant price: around $100 million, in fact, making it an option only for the world’s truly global elite.

Included in this price will be spacewalks out of the ISS and video clips from the trip for you to post on your social media feeds.