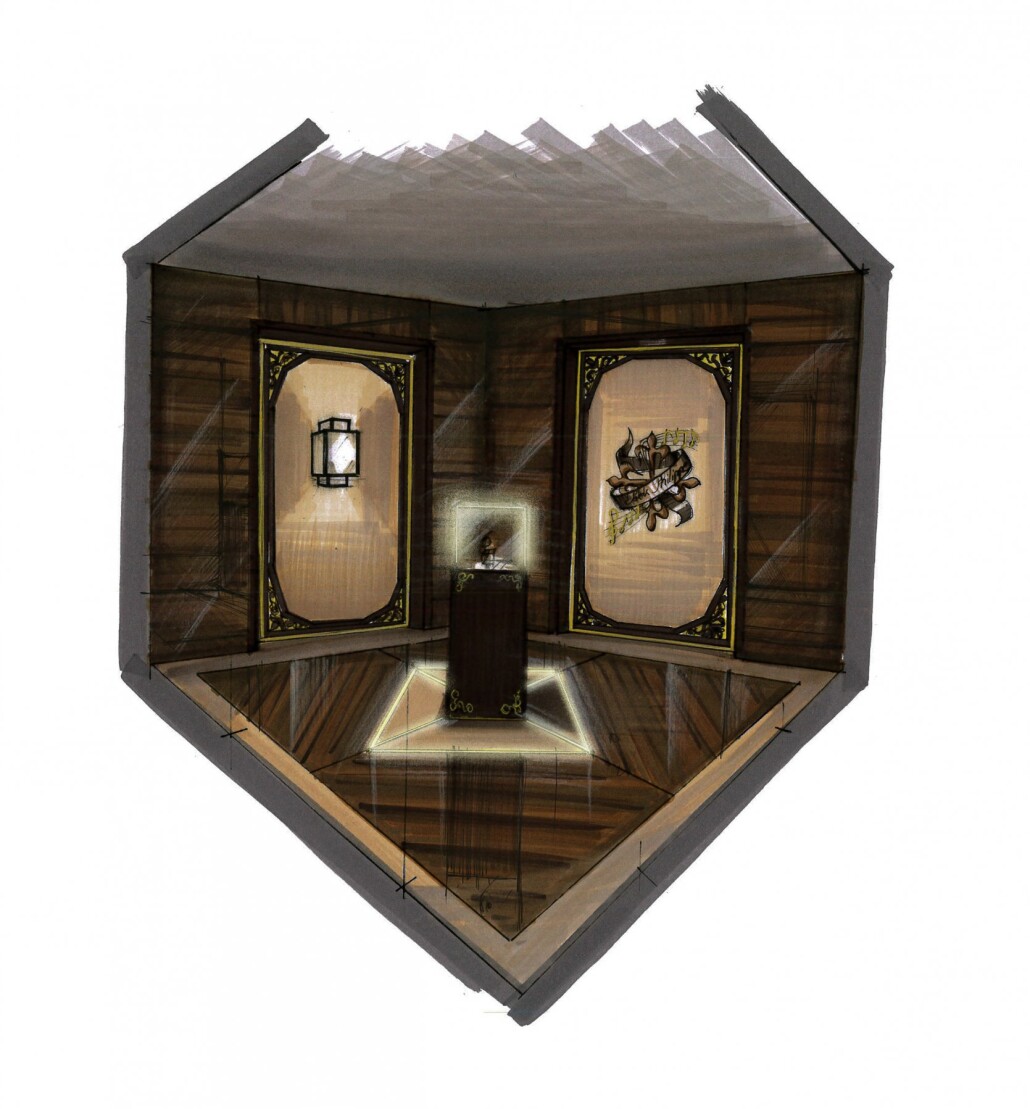 Patek Philippe are bringing more than 100 historical watches to London this week as part of an exclusive art exhibition at the prestigious Saatchi Gallery dedicated to the Swiss watchmakers.

Spread over two floors, the Grand Watch Art Exhibition celebrates Patek Philippe’s tradition of high-precision watch manufacturing, while offering an insight into the company’s 175 year history as well as its heritage in the domain of haute horlogerie.

Watches spanning the last five centuries, including some of the earliest portable watches ever made (dating back to the 16th century) will be located in in the Patek Philippe Museum Room, a recreation of the company’s museum in Geneva, Switzerland.

Among the historical timepieces on show will be the Patek Philippe Duke de Regla, a minute repeating pocket watch with Petite Sonnerie and Westminster Chime on five bells, as well as the first Swiss wristwatch made by Patek Philippe in 1868.

Other areas of the exhibition will include the Movement Room, showcasing the entire existing Patek Philippe movement collection, allowing visitors to observe 360 degree view of some of the most intricate watch movements ever created.

There will also be an Educational Day, where the public will be able to learn more about the world of horology by meeting representatives from the British School of Watchmaking.

The exhibition will run from May 27th to June 7th.